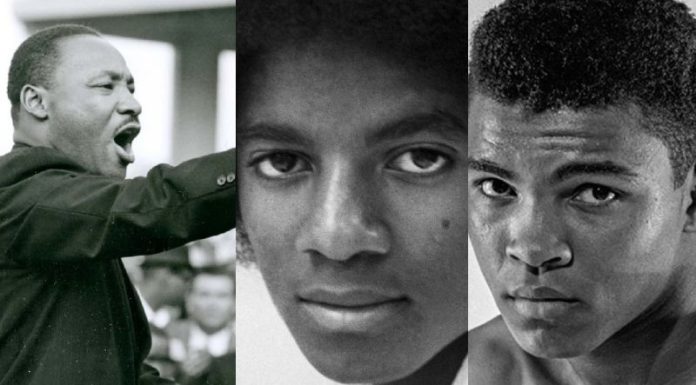 Only a few people possess the power to touch people’s souls. The minority has always been oppressed, persecuted, and used as a form of a slave. The most significant example is the African-American community. But with constant struggle and progressive mentality, the black community has earned equality. In this article, we’ll shed light on the 10 most famous African-Americans who changed the world. 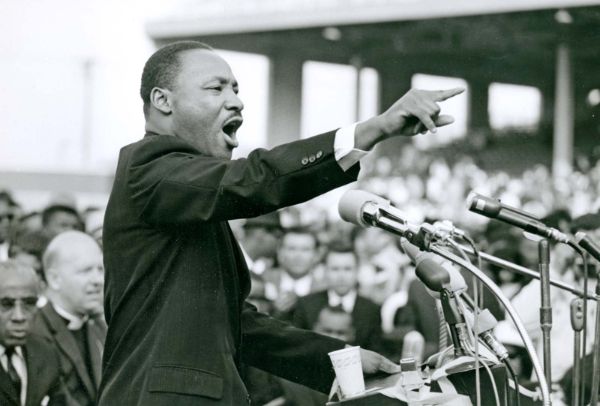 At a time when African-Americans were treated as second-class citizens in America, Martin Luther King Jr. appeared as the messiah. His vision to change the world through love and non-violence made him the real idol that everyone should follow. 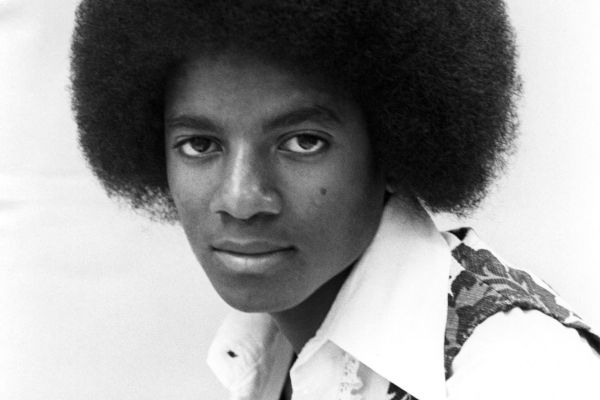 Art brings harmony to people; it unites them. These words were proven right by Michael Jackson, an artist who could easily break the barriers of race, color, religion, and country. Michael truly changed the world through his creativity and reigned long after he is gone. 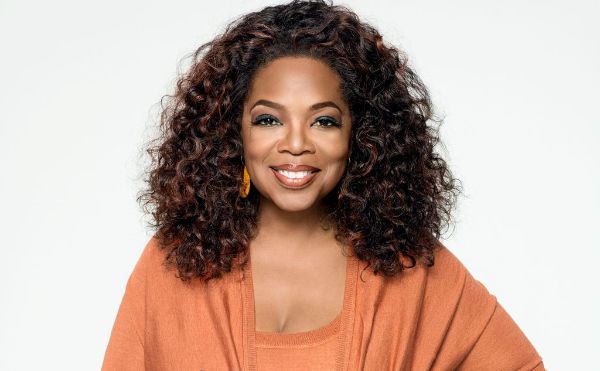 The power of television is something that Oprah understood way before other people. Her talk show is one of the most popular shows even today, and Oprah is often named as the most influential woman in the world. Her success is an inspiration to the whole Black community. 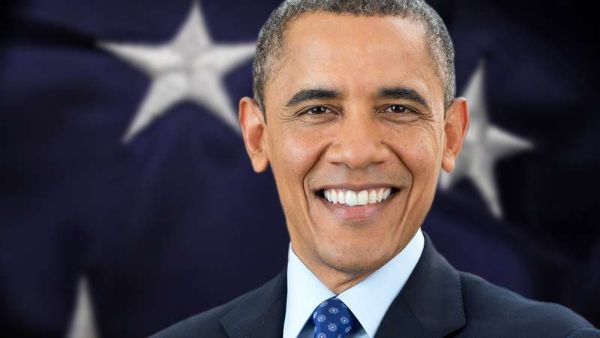 It was shocking when Barack Obama, a senator of the Democrats, won the presidential elections and took the oath as the first African-American president of the United States. In his time, he has performed his duty so successfully that even today, he is a name everyone respects. 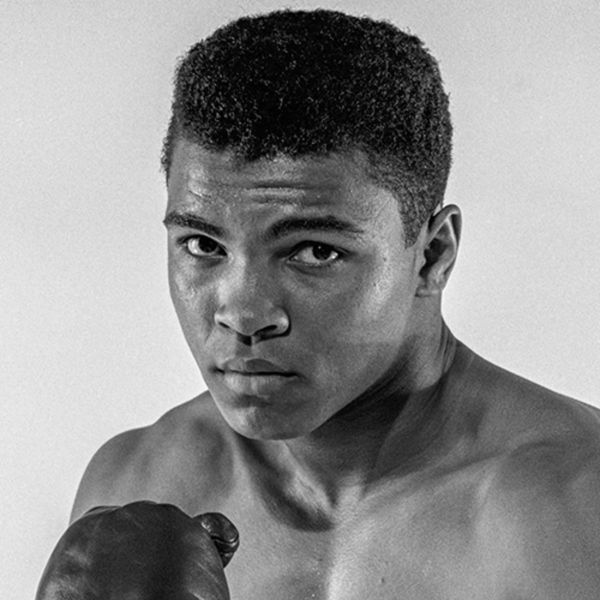 “Flies Like a Butterfly, Stings Like a Bee.” Those words describe Muhammed Ali perfectly. The master of the rings won almost every fight of his life, yet his pride never came in the way of his humanity. That’s what made Ali one of the most famous people of his time. 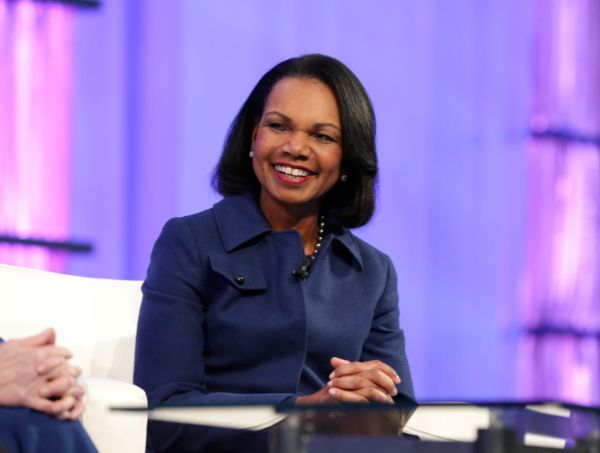 As a politician, Rice had broken several social and political boundaries. She was the first female Secretary of States in the US, and also the first female to be National Security Advisor. It is important to note that Condoleezza Rice is one of the very first black people in an authoritative political position. 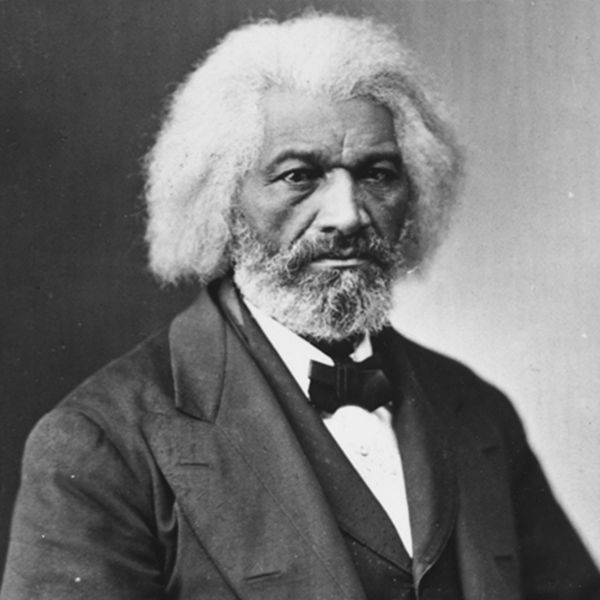 A man who escaped slavery, and nominated as the first African-American Vice Presidential candidate surely has charisma. In his life, Douglass wrote several books, some of which became even bestsellers. He is also known for his extraordinary oratory skills. 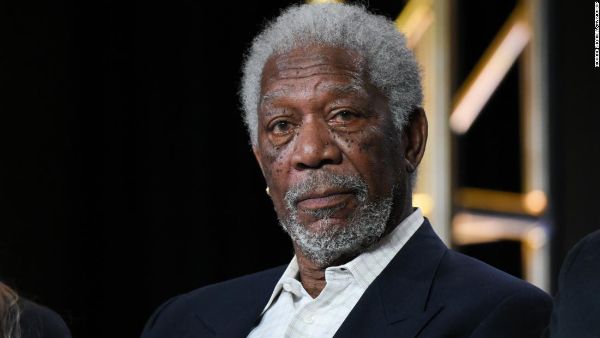 An actor of such a multitude is a rare example. He almost hypnotizes the person next to him while Morgan simply speaks. His career has given him a place to contribute to the whole world through his voice and skills. Morgan Freeman is undoubtedly a legend of his time. 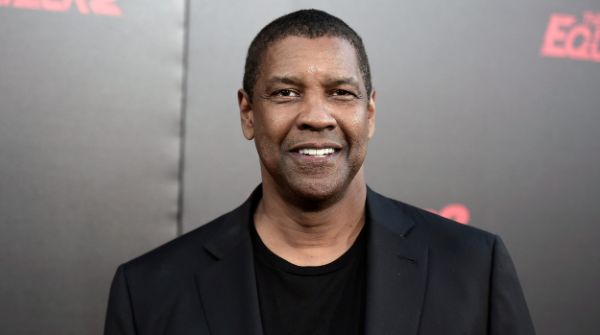 Like Morgan Freeman, Denzel has also made his place in the list of truly great actors. Not only is he a groundbreaking actor, but his contribution to society through charity and other works has also been truly phenomenal. 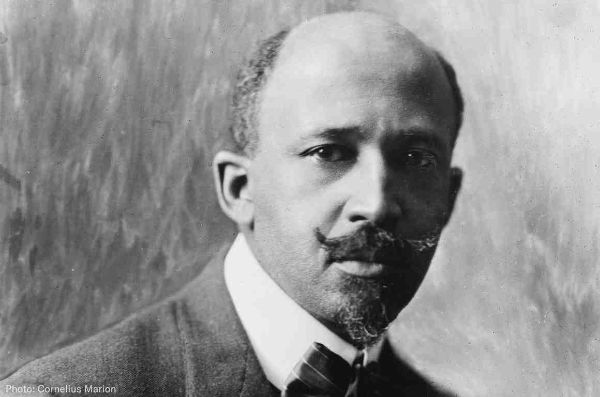 Du Bois was a sociologist and historian in the early era of the civil rights struggle. As an academic, he was the first to earn a Ph.D. from Harvard from the African-American community. His writing mostly attacked racial discrimination and social injustices against black people.