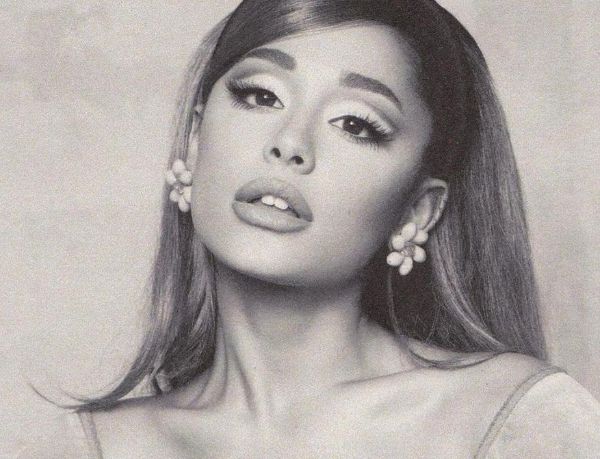 The most followed female on Instagram with a mind-boggling number of 250M+ followers is the biggest pop celebrity of our time. Ariana Grande has proven her creativity, talent, and business skills in all aspects of her celebrity life. It’s impossible to cover her financials in just one article, but here’s a brief look at Ariana Grande’s net worth and earning sources.

What is Ariana Grande Current Net Worth?

As per Celebrity Net Worth, The sensational pop star has a total net worth of $180 million in 2023. It even gets crazier because as per Forbes, Ariana made around $72 million in 2023. So we can safely assume the singer’s yearly average income is anywhere between $30M-$50M or maybe more. And all this money comes from a diverse source of income.

Ariana Grande has several records to her name, one of them being the most streamed female artist on Spotify and Apple Music with 90 billion streams. With all her studio, live, and compilation albums, the singer has 85.5 million units to her name. Not to mention, the music goddess has made it to the Billboard Hot 100 71 times, making her the fourth woman on the list.

In terms of album sales, her second album My Everything sold over 750K records as of 2018.  Ariana’s Dangerous Woman sold around 900K copies internationally in 2016. In China, the album became a massive hit with more than 2 million copies sold.
The pop star’s album Positions released in 2023 garnered 173.54 million streams and 42K sales in just the first week. Ariana had the third-largest Vinyl sales week ever with Positions. “Positions sold 35,000 copies in the U.S. in the past tracking frame, with 32,000 of those being on vinyl,” says Forbes.

If Ariana’s music numbers are crazy then tours and concerts are insane. Coachella paid $8 million to the singer to bring her on the stage in 2019. But she did give money’s worth by bringing not only herself but also Nicki Minaj, Diddy, and NSYNC.

According to Billboard, the hottest singer of our generation made approx $71 million in revenue for her Dangerous Woman tour. Can you believe it! From one tour!! But wait, it doesn’t stop there. Ariana’s Sweetener World Tour made an overall amount of nearly $254 million globally.

Homegirl Ari is playing the bigger game here. Her revenue stream doesn’t rely on music only. The singer released her fragrance brand back in 2017. And it grossed over $150 million in revenue. The singer has endorsed brands like Reebok, Guess, Mac Viva Glam and so many others.

The pop sensation was born on June 26, 1993, in Boca Raton, Florida. Ariana is the daughter of the CEO of Hose-McCann Communications. Her mother was the owner of a graphic designing firm in Boca Raton.

Ariana grew up to be fond of theatre and joined the children’s theatre group in Fort Lauderdale. She completed her education at Pine Crest School and North Broward Preparatory School.

Even the most famous celebrities have their own problems. Ariana suffered from hyperglycemia due to bad food habits. She also has been suffering from mental health issues like anxiety and PTSD. The incident of bomb blast in her concert in the Manchester arena in 2017 that really shook the singer from within.

On the relationship angle, Ariana is now married to Dalton Gomez, a real estate agent. After dating for less than a year, the duo decided to take the next step and got married on May 15, 2023.