Home News A Quarter Of All Known Bee Species Haven’t Been Seen Since The... 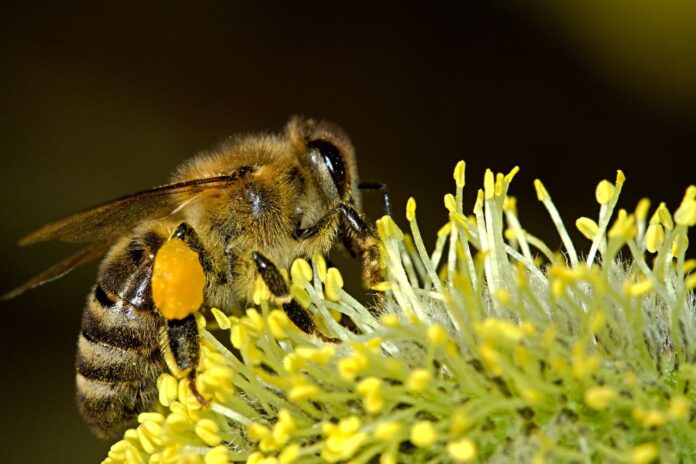 The population of bee species is declining since the 1990s. According to the research conducted by Eduardo Zattara and Marcelo Aizen of the National University of Comahue in Argentina analysed the total no of bee species recorded in the Global Biodiversity Information Facility is a publically available platform for the public that records sightings of bee species. 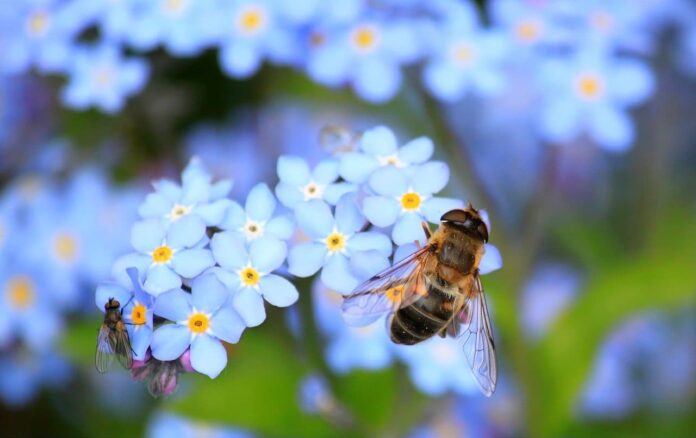 After analysing that, it has been observed that the quarter fewer species reported between 2006 and 2015 by comparing the records before 1990. The population decline is especially alarming considering the number of bee records in this database has increased by around 55 per cent since 2000, so it isn’t down to a lack of observations. Eduardo Zattara said, “Our work is the first long-term assessment of global bee decline,” says Zattara. Previous bee research has been confined to a specific species or a particular location.

Also, reaseachers has seen that the decline isn’t consistent across all bee families. Records of the rare Melittidae family of around 200 bee species have fallen by as much as 41 per cent since the 1990s, versus 17 per cent for the more common Halictidae family.“We are producing more food to feed our growing population,” says Zattara. “[We are] using highly economically convenient ways to grow single-culture crops, which is removing a lot of the bees’ natural habitat.”

The global decline in species mirrors what has previously been reported in Britain. But the researchers note that studies in more remote areas are needed to gain a full picture, as most existing data comes from North America and Europe, where it may be easier to record bee species.

For example, it is easier to record and identify wildlife in places where people have increased access to smartphones with high-quality cameras, says Gary Powney at the UK Centre for Ecology and Hydrology, who is worried about the findings. “These declines are alarming for both food security and the health of the natural world.”

Source: News Scientist and One Earth