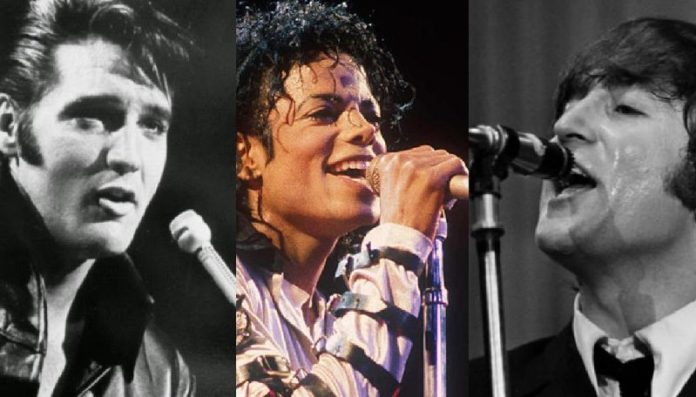 Although some of the best musical creations didn’t include vocals, the human voice is an inseparable part of the music. In this article, we’ve tried to identify ten singers, who’re the best of all time.

It’s absolutely possible that we’ll miss out on a lot of legendary singers. Our list tries to cover the most influential singers who had significance in the contemporary era.

You will find the singers who promoted different genres, had various mindsets, kept different opinions but under the same umbrella of music and signing, we can see them standing united on earth and in the heavens too. 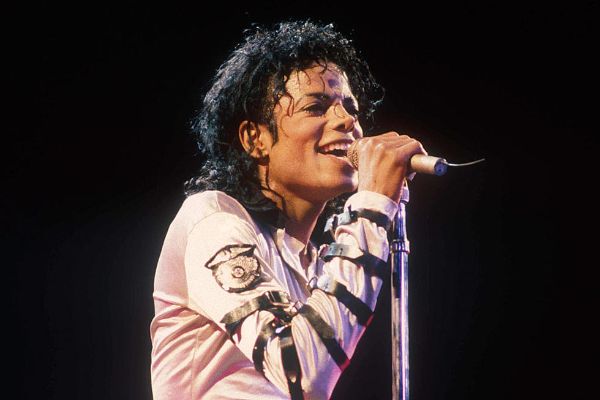 Some people don’t need an introduction, Michael Jackson is among them. After sitting on the throne of pop songs for five decades, there isn’t any question that he isn’t a great singer. Michael is a legendary name in the history of pop songs with an irreplaceable legacy.

This legend is still being remembered by generations. We, our parents, and many be our grandparents are well aware of his legacy and the upcoming generations are also ready to be blessed with his musical gifts. In 2023, Forbes declared Jackson as one of the highest-paid dead celebrities. 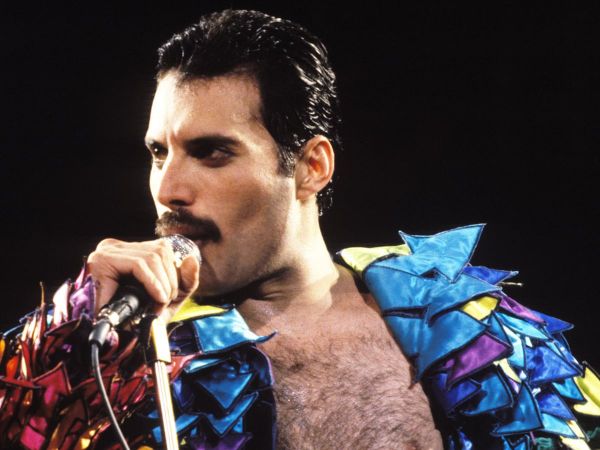 Remember the energy of “Bohemian Rhapsody?” It’s all Freddie Mercury. He and his band Queens were able to change the course of English Rock forever. Not only a versatile singer, but Freddie was also a top-notch showman.

Freddie Mercury is known for his sound and speed of singing. His distinctive voice and expression-enriched performances are still fresh in the eyes of the viewers. He had the talent to sing songs with various vocal expressions. 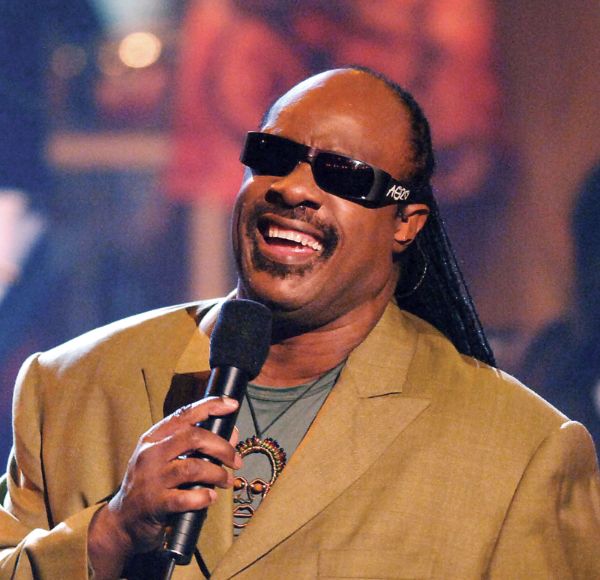 In his heyday, Stevie Wonder had done wonders. His contribution to R&B and funk music will be remembered forever. Other than his personal glamour, he also had a role in Michale Jackson’s career in the very beginning.

The now 70-year-old Stevie gave many beautiful songs. He collaborated with Paul Mc Cartney, Babyface, Tony Bennett, and many big names in the industry. In 2014, Wonder was given the Presidential Medal of Freedom by Barack Obama. 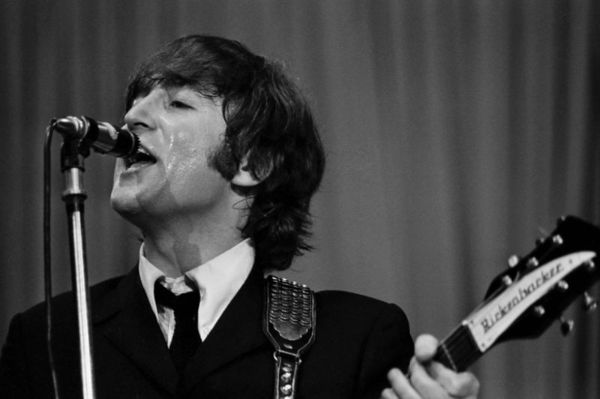 Music can be the most powerful weapon for protest. John, with his revolutionary thoughts and messages, united the people to stand together. His band “Beatles” was the pioneer of a new kind of music that would later influence so many great artists.

The peace activist, John Lennon was sadly murdered by one of his fans and this shocked the world to the core. He still remains the ultimate Rockstar as per Forbes because of a long list of achievements in the music world. 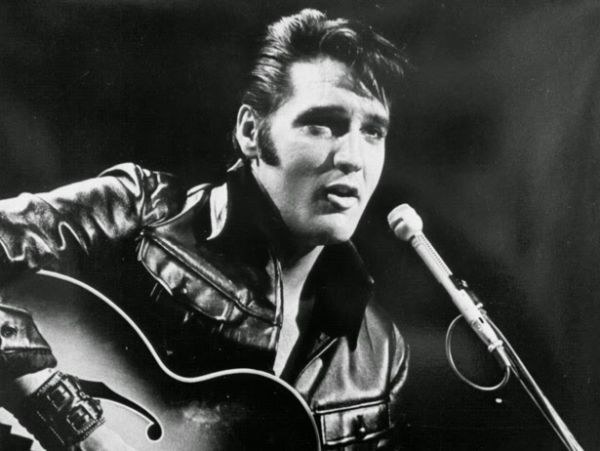 Elvis was the dream artist America needed at a time of despair. A white singer with black vibes performing for the American people. In his time as an artist, he had achieved everything one could ever dream. He served in the army at the peak of his musical career, yet he was able to revive it.

Also popular for his title “King of Rock and Roll”, Elvis was immensely successful in the 20th century and enjoyed the fame and love showered by his fans around the world. Elvis’s sexually performance distinctive performance melted down the hearts of every girl who ever watched him. 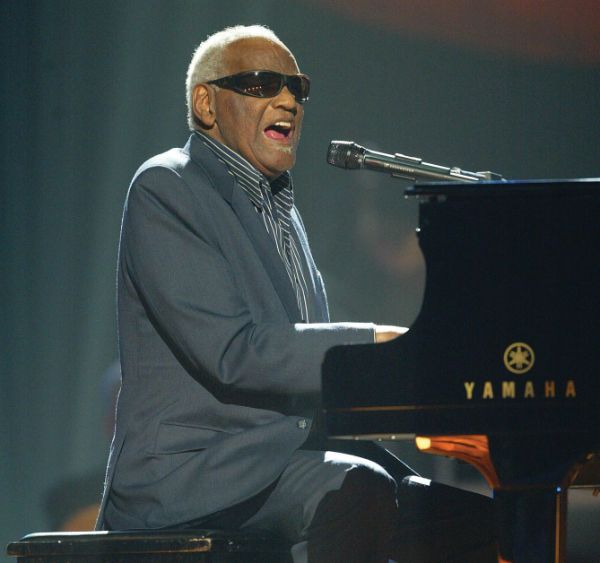 Music is the voice of the heart; Ray Charles proved it. He was deprived of his eyes, but his vision was intact. He had a major contribution in creating the soul genre, which later becomes one of the most popular. It is undeniable that artists like him are the reason why music heals our wounds.

In 1986, Ray Charles Foundation was found in order to support the bodies that are doing research on hearing disabilities. He was known as “the Genius” and we couldn’t agree more. He was unable to see with the apparent eyes but was able to see the truth of everything with the invisible eyes of the heart. 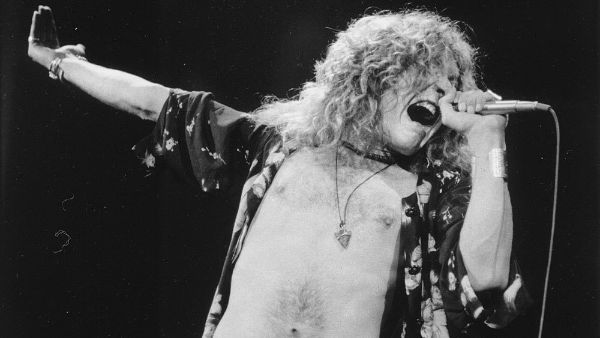 To best describe Robert Plant, he was the voice of Led Zeppelin. Rockstar’s charisma was appreciated worldwide. Some of his songs, like “Stairway to Heaven” is still popular everywhere.

It was announced in 2017, that Plant is being nominated to receive Lifetime Achievement Award at UK Americana Awards. Having a current net worth of $200 million, Plant has been a singer with multiple nominations including those of the Grammy Awards. 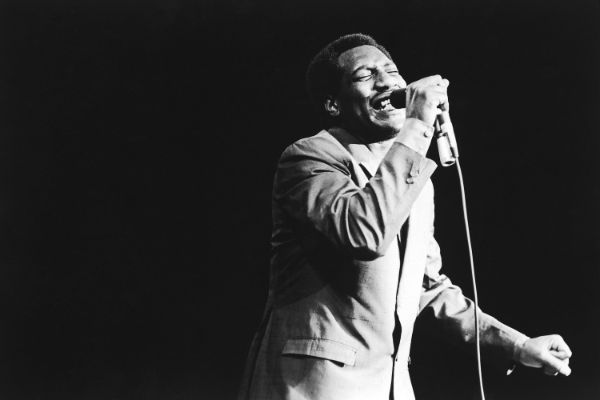 Glamour and personal glory were something that Otis Redding had introduced in music. He sold more records than Frank Sinatra and Dean Martin included in 1967. Unfortunately, his life ended in a plane crash at just 26 years old.

It is a great honor for him that even after living such a short life span, he is among the top best male singers of all time who spent decades in the industry to leave their mark. “(Sittin’ On) the Dock of the Bay”, “These arms of mine” and many more soundtracks performed by the legend are still being listened to by millions of people at current times. 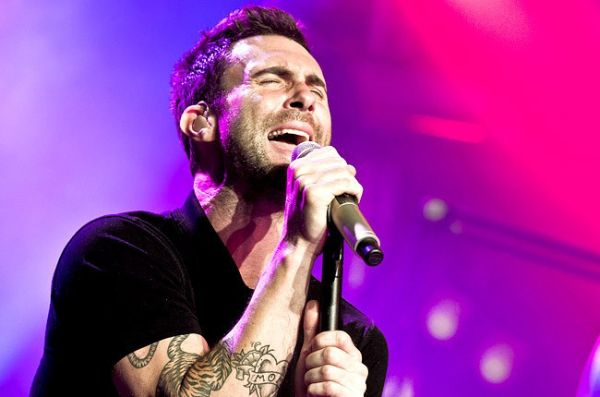 In today’s pop genre, Adam Levine is an undisputed superstar. He has created some of the sweetest music of our time. After so many years of Maroon 5, the charm of Adam Levine still lingers in our hearts.

On March 27, 2023, he appeared surprisingly during Jack Harlow’s performance on Saturday Night Live and gave a mini heart attack to his fans who were shocked and happily excited to see that cameo appearance of his. Songs like “Lost stars’, “Stereo Hearts” to name a few are the songs that made the world go crazy for him. 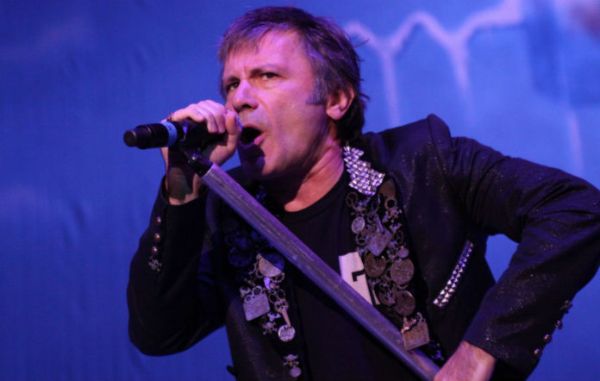 In the ‘80s, ‘90s, and early ‘00s, Bruce Dickinson was a pretty famous name. Although born in the Uk, he managed to flourish in the US as well. His works in Heavy Metal and hard rock is phenomenal. The living legend of music is also a famous host, pilot, and writer.

It is amazing to see someone who hasn’t received any formal training still nailing that art and Bruce is among one of those gems. Released in 2015, his songs like “If eternity should fail” and “Empire of the cloud” got immense popularity.