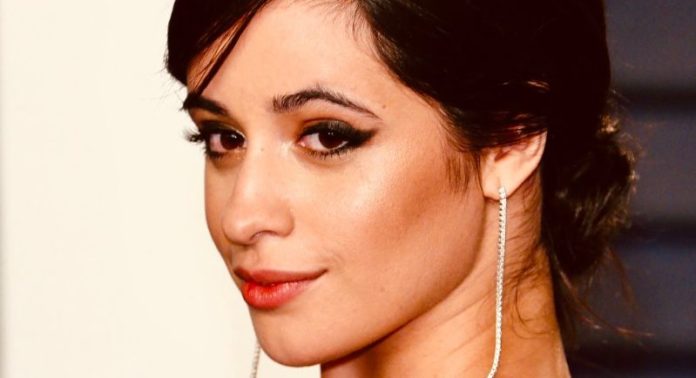 Camila Cabello is the most famous singer coming out of the girl band Fifth Harmony. The singer has so far created multiple records to name her one of the most talented rising stars in the industry. The two-times Latin Grammy-winning star is going to own this decade.

What is Camila Cabello current Net Worth?

Camila’s journey to the vast world of music and making her way to the top of it basically an inspiration for every new singer. As of 2023, the singer’s estimated net worth is $14 million, which is absolutely justified for the sheer passion and creativity her songs consist of. Like most of the singers, a giant share of Camila’s fortune comes from music sales and endorsements. Other than that, the brilliant artist is also building a pretty good reputation for tours and concerts.

Camila and co. released their first album Reflection in 2015. It was an international success peaking at number 5 on the Billboard 200. One particular single from the album named “Worth it” was platinum certified by the RIAA for its outstanding commercial success. The band also garnered massive praise when their second album 7/27’s single “Work from Home” sold over 1.4 million copies in just 2016. The whole band must have made some serious money out of these successes.

However, Camila decided to leave the group and start solo on her side and released her first single “Crying in the Club”. The next single that became Camila’s signature work “Havana” made her one of the most popular singers of the time with the single opening at number 1 in both The US and The UK. The single garnered 888 million Spotify streams and nearly a billion YouTube views so far.

The artist’s self-titled debut album Camila made her the first artist in 15 years to have ranked number one in both singles and Albums list together. Forbes placed the singer in their 30 Under 30 list in the class of 2019.

In terms of brand advertising and endorsements, Camila had a headstart with the girl band. The fashion brand Kohl had a fruitful partnership with Fifth Harmony. Also after leaving the girl group, Camila was making plenty of cash from solo ventures. Guess, the clothing brand chose beauty as the lead fashion icon for the 2017 fall campaign.

The “Señorita” singer hasn’t had much experience with solo tours, but she did start after the release of the pop star’s first album. And it turned out she is an absolute bomb in this sector too. Camila’s Never Be the Same tour grossed over $1 Million in ticket sales. Besides going on solo tours, she also opened for Bruno Mars and Taylor Swift in their tours.

Camila was born in Havana, Cuba to a Cuban mother and a Mexican father. But the singer moved to the US at the age of 5 and received citizenship in 2008. Being nurtured to become a singer, Camila dropped out of school.

Camila has been on the waitlist of becoming the next big popstress from childhood. Her way to the top-dollar industry opened when the Cuban-American singer got a chance to compete in the reality tv show The X Factor. Although she didn’t go very far with the competition but signed her first deal with Epic Records as a member of the girl band Fifth Harmony.

Camila’s relationship with the pop star Shawn Mendes is probably one of the most long-lasting and sweetest love stories of the entertainment world. The couple is together for around five years now.

Although the muse of an artist hasn’t been in many scandals, some of her old Tumbler posts included racist indications garnering drastic criticism. However, Camila apologized for her past actions and took some racial healing sessions in National Compadres Network.

Camila lives in a massive $3.38 million dollar mansion in Hollywood Hills, Los Angeles. The 3.5K square feet luxurious palace is one of the coolest you’ll ever see.

Camila has multiple awards to her credit, some of them being: two Latin Grammy Awards, one Billboard Music Award, and four American Music Awards. Other than those, she has also five MTV Europe Music Awards, and one Billboard Women in Music award.