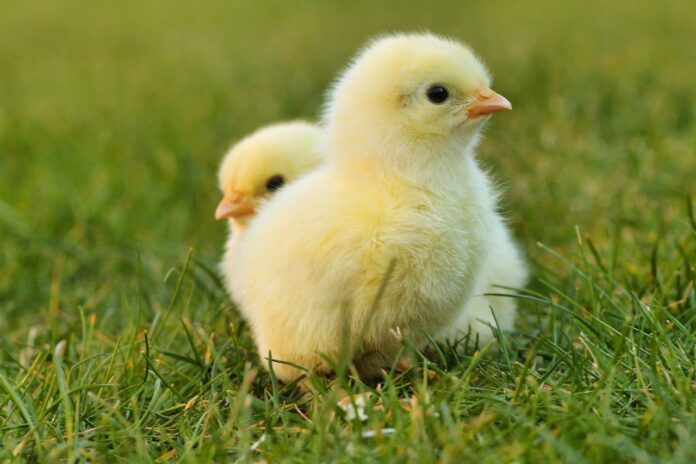 Cutest things in the world can be anything like Kiss from Mom or dad in the forehead, The most unexpected birthday wish from childhood friends, Pillow fight, remote fight with sister or brother, Rain walk with a cuddle from him, love between a Dad & daughter. According to me, baby animals are the cutest. See the pictures below and tell me if you agree. Let me list down some of the cutest things in the world,

Cutest Things In The World

Kittens are the cutest things in the world. Its bord with the closed eyes and totally rely on instinct and the mother’s help to feed on her milk. Initially, they have blue eyes, howvever, most of the species change pigment during the first year of life. Siamese cat breed retains the blue colour of the eye. Kittens are small but they have a superhuman sense of smell. Also, they have one of the best hearing capabilities of all land mammals. Kittens used to sleep around 18 Hours Per Day.

On a cuteness scale, both kittens and puppies are alike where puppies look like a cloud. There is a scientific study that says puppies are heart-meltingly cute. There is national puppy day happens on every 23rd March tp celebrate the cuteness of the species. Puppies are functionally blind and deaf at birth since on day one their eyes are firmly shut and their ear canals closed. Also, poppies are born completely toothless, however, later, after 2 to 4 weeks of age, tooth wills tart coming out. Just like kittens, puppies also take a lot of naps.

Penguins are the flightless seabirds mostly seen below the equator. Penguins used to spend half of their life on land and the other half in water. The time has changed their evolution where their wings act like flippers and hence they are great swimmers. Emperor penguins are the largest species of penguins that can grow upto 3 to 4 feet. Penguins and their babies are adorable little creatures that are the subject of many movies and books. Penguins dont have any natural predators on land and they dont consider humans a threat, however, they have water predators such as sharks, leopard seals and orcas.

Lion Cubs are another cutest things in the world that was born with tawny black spots that disappear when they grow older. During the time of giving birth, the mother used to leave the pride and take her lion babies in dense cover. Female lion mother used to pick the cubs by the scruff of the neck. Baby lions will keep hidden for one to two months before being introduced to the rest of the pride. Lions are apex predators which means they are at the top of the food chain.

Humans baby are too one of the cutest things in the world and the eyes are almost as big as an adult’s human eyes. Baby humans are born with 300 bones, howvever, an adult has 206 because of multiple bone fuse as we age. The primary reason for them to be cutest because human infants are the only species that smile at their parents. Just like other species, babies sleep, on average, 5400 hours in the first year.

Also Read: 10 Types of Cats In The World

Kangaroos are large marsupials that are only seen in Australia. They are primarily identified by muscular tails, strong back legs, large feet and pointed ears. It belongs to the Macropodidae family that also includes tree-kangaroos, wallabies, wallaroos, quokkas and pademelons. Baby kangaroos mostly eat plants and they can be nocturnal which mean they can be only active at night and graze at night. Red kangaroos leave the mother pouch at around eight months whereas grey kangaroos leave the pouch at about 11 months.

Ducklings are one of teh cutest things in the world and were born without feathers and also have a fluffy fuzz-like covering. When they grow up there feathers grow into waterproof that makes them stain the water all day. Ducks are omnivorous and love to eat grass, aquatic plants, insects, seeds, fruit, fish, crustaceans and other types of food. All duckings that are younger than 10 days has been instructed to stay close to the mother so that attack of predators can be avoided.

Chipmunks are small rodents that belong to the family Sciuridae. They are mostly seen in North America and have only one exception of the Siberian chipmunk which was primarily seen in Asia. It needs atleast 15 hours of sleep per day. There are species of Chipmunks that prefers making nests in logs or bushes, however, most of them prefer to have underground burrows. Chipmunks has multiple predators that include owls, hawks, weasels, foxes, coyotes, raccoons, bobcats, lynxes, cats, dogs, snakes, and sometimes other squirrel species.

Guinea Pigs are also known as cavy or domestic guinea pig is also a species that belongs to the rodent family Caviidae and belong to the genus Cavia. The species originated in the Andes where male one is known as a boar and a female is called a sow. The avarage lifespan of Guinea pigs is 7 and 9 years. It is not able to make its own vitamin C so it needs to be supplemented into its diet. It has 4 toes on the forefoot and 3 on the hindfoot.

Rabbits are one of the cutest animals in the world which is small mammals in the family Leporidae of the order Lagomorpha. They are in several parts of the world and popular for being the animal with long ears, and for being agile, as in having a notable ability to jump. The animal species are vegetarians and love to eat leafy plants and bark. It is a social animal that lives in groups known as “warrens”.The avarage lifespan is 1 year in the wild and up to 10 years in captivity. The natural predators are hawks, eagles, raccoons and foxes. 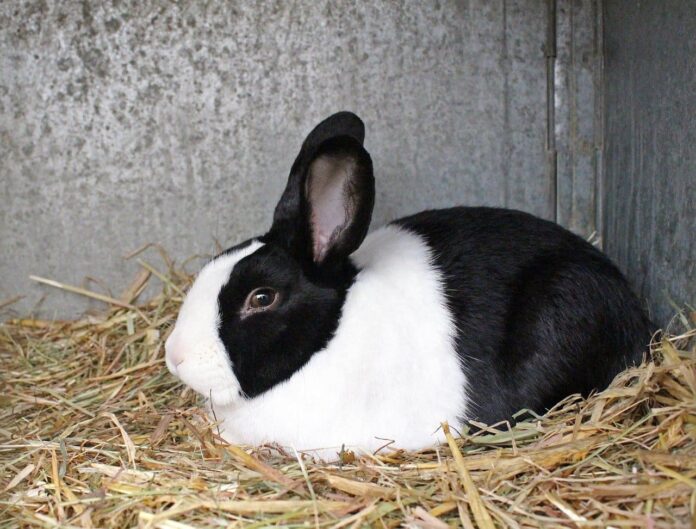 Vaquita is the smallest porpoise mostly seen in the northern parts of the Gulf of California, in Mexico. One of the cutest things in the world is critically endangered and the primary reasons accidentally end up trapped in the fishing nets, chemical pollution of water and climate changes. It can grow upto 4.6 to 5 feet in length and wieght approximately 120 pounds. Talking about the appearance, the upper side of the body is grey in colour and it keeps on fading toward the belly and mostly it is white in colour. The diet includes different types of fish, squids and crustaceans. The avarage lifespan of the species is 21 years in the wild.

Sloths are listed as one of the slowest animals in the world and as of now, five subspecies are known which is divided into two groups such as two-toed and three-toed sloths. Baby sloths are very adorable and hence listed as one of the cutest things in the world. It can reach upto 2 to 2.5 feet long and wieght approximately 8 to 17 pounds. The gestation period of the sloth is 7 and 10 months and ends with one baby. Baby Sloths stay with their mother between 6 months and 2 years. The avarage lifespan is 10-16 in the wild and over 30 years in captivity.

Dolphins are considered as one of the most beautiful groups of aquatic mammals seen in all oceans of the world. The population of the species is decreasing because of commercial fishing, accidental catch and a decrease in the normal source of food. It can grow upto 4-30 feet and weigh approximately between 90 pounds and 11 tons. The animal species has 100 teeth in their mouth but still, they swallow their prey in one piece. All dolphins are carnivores and their diet includes fish and squids, however, larger dolphins also eat seals, sea lions and another type of dolphins and whales. The average lifespan is 17 years in the wild but there are some species that may live up to 50 years.

The dog is one of the most domesticated animals in the world because they stay in a person’s home and not in the wilderness, and they are trained. It is belived that domesticated dogs came from feral wolves thousands of years ago. Dogs come in various breeds, shape and sizes, however, some of the dog breeds are some of the cutest things in the world such as Pug, Pomeranian, American Eskimo and the list goes on. Dogs are considered the first animal’s people had fed on purpose and kept as pets. The young ones who are cute enough known as pups or puppies.