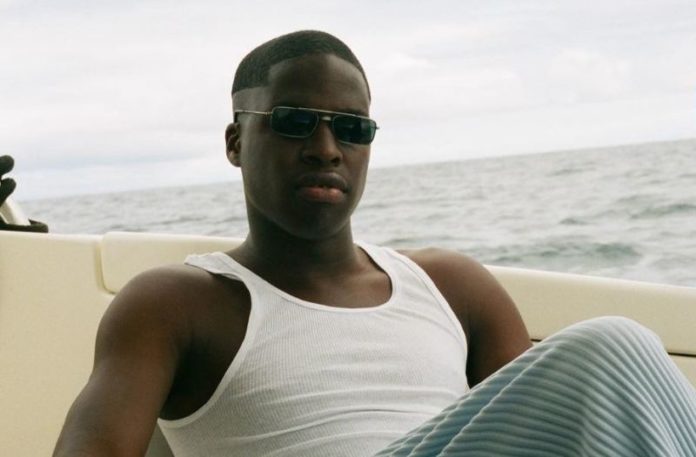 Daniel Caesar, the grammy-winning R&B artist has been on the news lately. Growing up in a religious family in Ontario to becoming one of the lead figures of R&B and neo-soul music, Daniel has proven himself a lot.

What is Daniel Caesar Current Net Worth?

As of 2023, Daniel Caesar has amassed a fortune of $4 million according to Celebrity Net Worth. Years of work and the courage to take the right step at the right moment paid off the singer massively. Most of his earnings come from music sales and concert tours.

The singer released his first EP Praise Break in 2014, at the age of 19. Even though it wasn’t much of a success, Rolling Stone placed it in 19th position on their list of 20 Best R&B Albums of 2014.

It created the platform for Daniel’s next EP Pilgrim’s Paradise. Now, this extended play made him a popular name in the industry. More people started recognizing him after the release.

After two more years, the Canadian singer finally released his album named Freudian. The album peaked at number 25 on the Billboard 200 chart. It also ranked on the UK R&B chart and the UK Independent Chart at numbers 15 and 40. Later next year, Daniel finally won the Grammy for his single “Best Part”.

Daniel organized his first world tour in 2017-18 to promote his album. It was a phenomenal success for the singer as his fans across the globe came to watch his shows making each of them super popular.

His next tour Case Study 01: Tour in 2019 was another success. Even though it didn’t match the previous one, Daniel attracted a diverse audience base.

Daniel was born on April 5, 1995, in Ontario, Canada to a pastor and a church singer. His family never supported him in his quest for music. And finally, when he decided to take music as a career, his father expelled him from home.

It is important to understand that Daniel’s music career is highly dependent on religion. He found divinity in music and his way to express gratitude. That’s why you can find a very clear resonance of this idea in his neo-soul and R&B songs.

Daniel Caesar has won one Grammy award in the Best R&B Performance category at the 61st Grammy Ceremony. Other than that, he has won two Soul Train Music Awards and one Juno award.