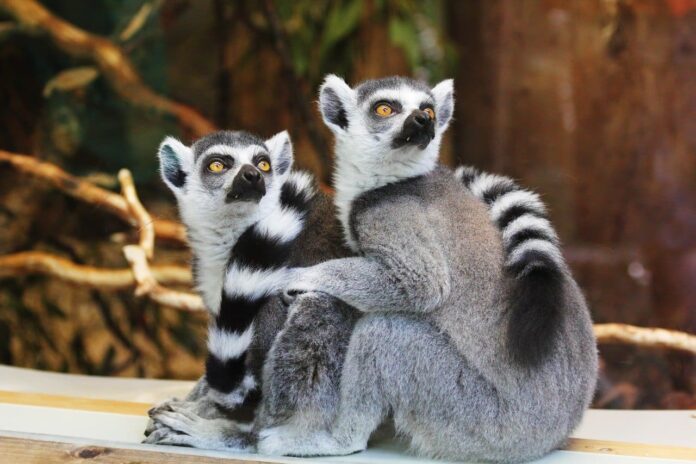 According to the report published by the journal Biological Conservation, Scientist and researchers warn that some of the richest concentrations of plants and animals on Earth will be “irreversibly ravaged” by global warming. All countries across the world need to follow the 2015 Paris climate treaty to help planer Earth a better place to live. Some of the smartest and beloved creatures are Snow leopards in the Himalayas, lemurs in Madagascar and elephants in central Africa are on the path to extinction.

Humans need to stop pumping carbon dioxide and methane into the atmosphere, according to the researchers and scientists or else Earth will suffer devastating consequences in the form of natural calamities.The report says that the species are at high danger for extinction in almost 300 biodiversity “hot spots” if temperatures rise three degrees Celsius above preindustrial levels.

As per the report, the endemic species will hit hardest where plants and animals can be seen only in particular locations. Also, one country or one island and animals such as snow leopards and forest elephants. The endemic land species are nearly three times as likely to suffer losses due to climate change than species that are more widespread, and 10 times more likely than invasive species.

“Climate change threatens areas overflowing with species that cannot be found anywhere else in the world,” lead author Stella Manes said in a statement. “The risk for such species to be lost forever increases more than 10-fold if we miss the goals of the Paris Agreement.”

It’s not like that all the species has the same threat and especially 84% of endemic species face extinction if Earth warms another two degrees, while that number rises to 100% on islands. Overall, more than 90% of land-based endemic species and 95% of marine ones will be adversely affected. Mediterranean marine species are particularly vulnerable because they are trapped in an enclosed sea.

“Unfortunately, our study shows that those biodiversity rich-spots will not be able to act as species refugia from climate change,” said co-author Mariana Vale. “By nature, these species cannot easily move to more favourable environments,” explains co-author Mark Costello.Scientists say every tenth of a degree matters to avoid the devastating consequences of a mass extinction event. But carbon dioxide and methane levels in the atmosphere continued to rise in 2022, with CO2 level reaching their highest point in 3.6 million years.

According to the National Oceanic and Atmospheric Administration said, “The 2022 increase is likely to remain one of the largest in the entire record.”