Home Top Lists 10 Most Famous People Who Were Murdered 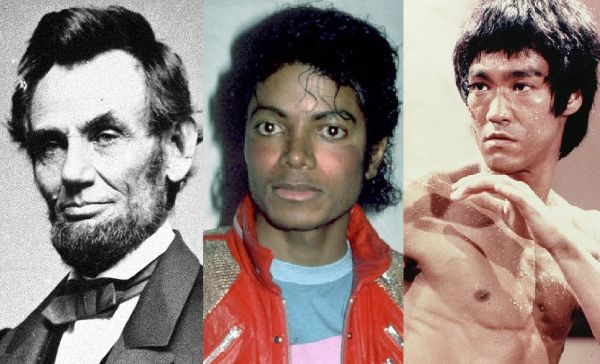 Death is an ultimate reality from which there is no escape. Every life has to end someday but everyone wishes to pass away from this world with ease as much as possible, no one wants to die with murder or accident, or painful disease.

Most popular people, who had an immense influence on society sometimes made other people insecure or threatened for direct or subtle reasons. Shockingly, not only political figures who posed a threat but also mere performers were also murdered. In this article, we’re looking into the 10 most famous people who were brutally murdered. 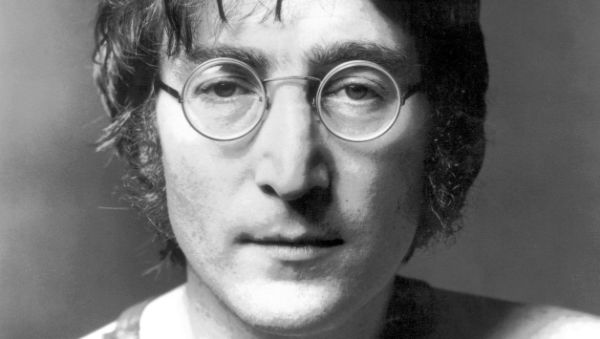 The singer who spread the message of hope and world peace had a cruel death he didn’t deserve. It was December 8, 1980, when he was killed by one of his fans. Shot four times from behind the singer was killed in front of his Manhattan apartment.

His murderer Mark Chapman killed him because of somewhat controversial lyrics of some Beatles’ songs and John’s remark “More popular than Jesus” which burnt the fire of hatred in Chapman’s heart and he decided to kill John. He was shot dead from behind in front of his own wife. The 40-year-old left the world, leaving his fans mourning for him forever. 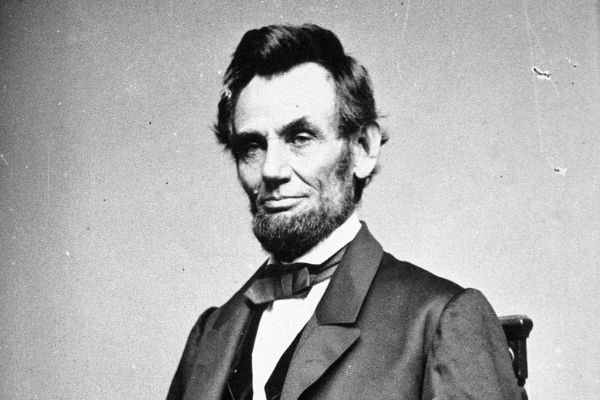 Lincoln was a president whom the whole country remembers with pride and respect. It’s unfortunate that his death came at the hand of an assassin. A famous theatre actor named John Wilkes Booth shot him in the head when he watched the play.

The murderer was a strong supporter of oppression and slavery, he believed that Abraham will finish his beloved South. On April 16, 1865, when Lincoln came to watch Booth’s play, after the intermission, Booth shot him from behind and shouted which sounded like “Freedom”. 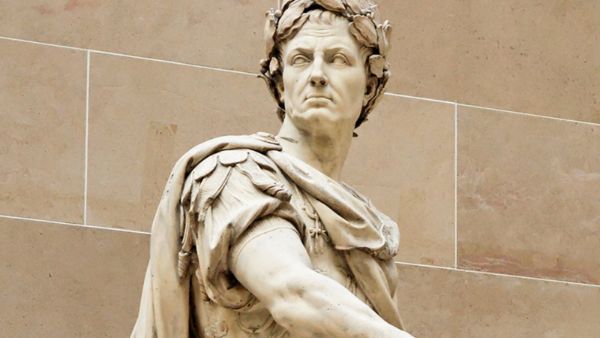 Julius Caesar was the greatest and most powerful general and dictator of Rome. Although his motives and tactics are questionable, he was the most popular leader and worshipped by the Roman people. The historical assassination of the Great Julius Caesar took place in 44BC, as a group of his senators stabbed him 23 times.

Almost 60 senators were part of the plan to kill Caesar because of the fear that he would claim to be the king one day and kick off everyone. He was stabbed violently on March 15 during a senate meeting in Rome, Italy. 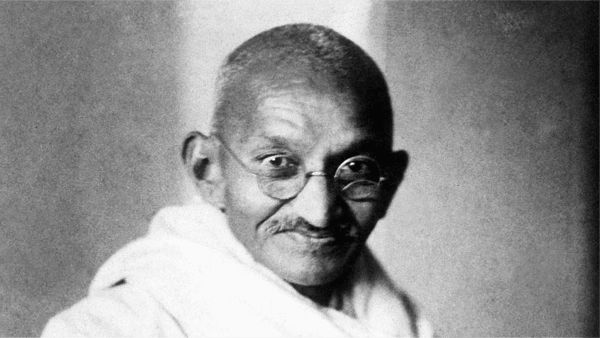 The Father of Nation Mahatma Gandhi was a prominent figure in the Indian freedom movement. However controversial his stand was, it’s undeniable that he was the first leader in bringing the country together. His assassination on January 30, 1948, was a knife to this country’s heart. His killer Nathuram Godse was tried and hanged.

Gandhi was killed because of the fact that his murderer believed that Gandhi immensely supported Muslims during the partition of 1947 and Nathuram, being an extremist Hindu couldn’t take that anymore and murdered Gandhi. 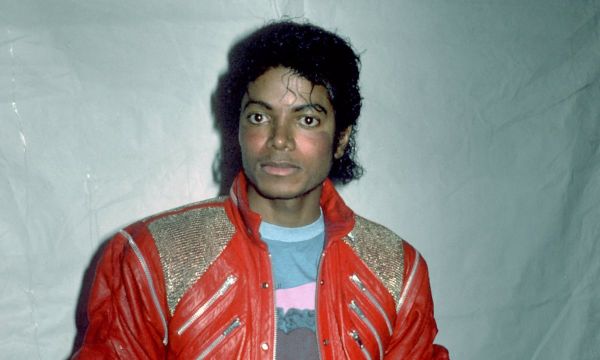 The King of Pop’s life came to an end on the night of June 25, 2009. Michael died from a drug overdose, for which his doctor Conrad Murray was convicted as being involved in involuntary manslaughter. He was jailed, and his medical certificate was revoked.

It is said that Conrad Murray was hired weeks before Jackson’s death. On the night of June 24, 2009, Michael hugged his crew after rehearsals on “Earth Song” and was headed home. Upstairs were the restricted area where his children and Dr. Murray only. He was having serious sleeping issues those days and due to the lack of sleep, he was given an immense dose to help him sleep and it reacted horribly to his body resulting in his death. 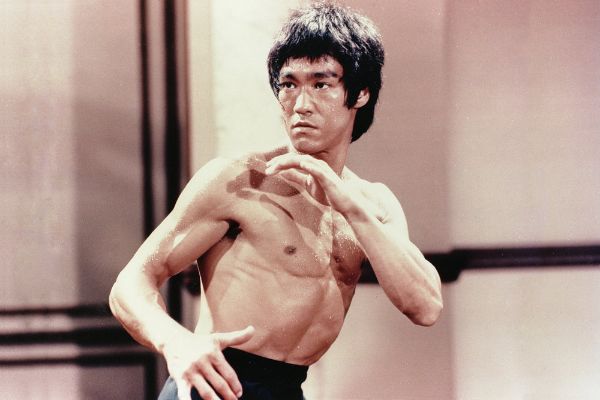 The famous martial art hero reigned over movies in the ’70s with great popularity worldwide. On July 20, 1973, the perfectly healthy and one of the strongest men on Earth died in his sleep. Although there’s no proof of any external reasons for his death, many of his fans and followers still believe that he’s murdered.

Died so young at the age of 32 years only, Bruce’s death has been explained with the cause that his brain was swollen but he was doing perfectly fine just before his death and brain swelling doesn’t happen overnight, it should have some side effects prior. 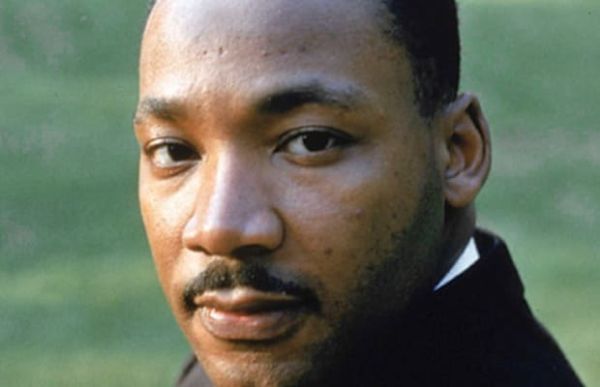 He was another speaker of truth, who stood by his ethics and guided the world to righteousness. But it seems like even such good people manage to offend someone so brutally. On April 4, 1968, Martin Luther King Jr. was assassinated on a balcony of the Lorraine Motel. Assassin James Earl Grey shot him at the cheek and destroyed the spinal cord.

After the murder, James was sentenced to imprisonment of 99 years and after that he tried a lot to get out of the prison but failed and died in the prison helplessly. King’s last words before his death were said to a musician which was actually a request to play a song “Take my hand, Precious Lord.” 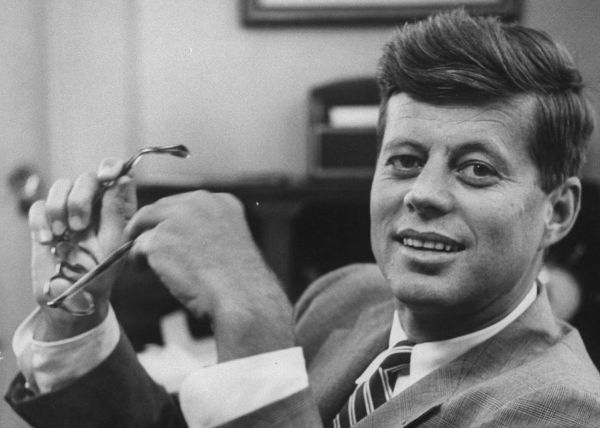 The controversial president of the USA was murdered in a rally in Dallas. Kennedy was shot twice from behind, and within 30 minutes he was declared dead. The suspect was under trial when he was murdered by another person.

Kennedy was killed by a former US Marine, Oswald when Kennedy was his wife in the rally. He shot Kennedy from a 6th-floor window. During the interrogation and investigation, he was not accepting his crime and clearly refused that he didn’t shoot anyone. 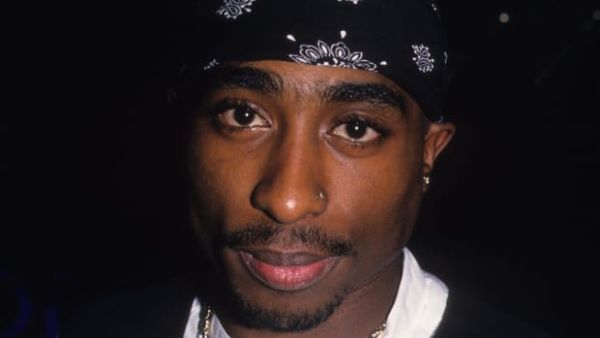 Tupac Shakur was a huge figure in music, and his works uplifted the image of the black community throughout the world in many aspects. The loved and respected singer was murdered brutally by firing into his car. September 13, 1996, is the day when Tupac fans all over the world mourned for the singer.

He died six days later after he was shot. Suge Knight’s involvement in the murder of Tupac Shakur and Biggie Smalls has been a controversy people talked about. Also, it has been said that Orlando Anderson and Notorious B.I.G. were also involved in and accused of Shakur’s murder. 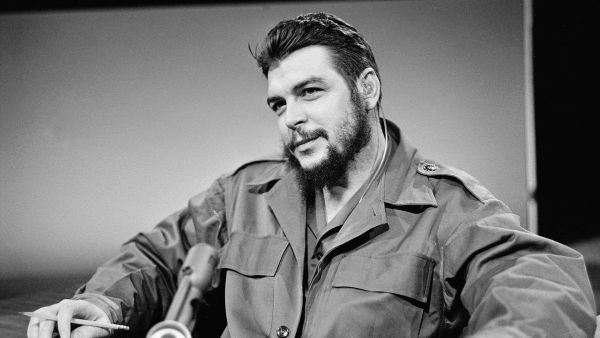 The communist revolutionary’s presence is still at large even though the CIA had tried its full power to suppress him. After a successful revolution in Cuba, Che eventually headed to Bolivia to repeat it. However there Che was killed, rather executed with 11 bullets in his body.

His last words were “Do not shoot”. Before his planned killing, he was wounded and was taken to be imprisoned. There he was interrogated and then on October 9, 1967, he was finally shot dead.