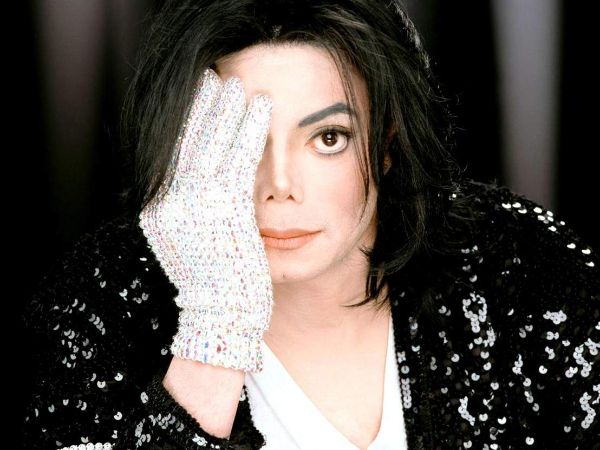 The first two decades of the 21st century presented us with some shocking lose. We lost many of our beloved stars, heroes, and public figures, who had dedicated their work for the betterment of our society. Some of them left us with old memories to cherish, some of them were too young to leave. This article is a tribute to all those people, we might not have mentioned all of the lost souls but they are always in our prayers.

The death of Michael Jackson came as a shock to his millions of fans across the globe. It was the night of June 25, 2009, when the first report of Michael’s sudden illness was reported. Within minutes, he was taken to the Ronald Reagan UCLA Medical Center, where he was announced dead. The King of Pop died from Cardiac arrest, which was caused by propofol overdose. 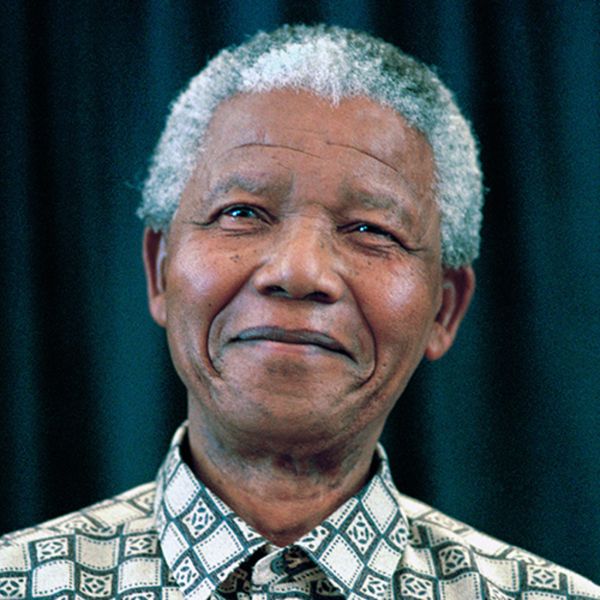 Nelson Mandela, an iconic figure in the fight against discrimination and racism, was a leader the whole world loved and respected. The first democratically elected president of South Africa took his last breath on the night of December 5, 2013, at the age of 95. His death occurred from a prolonged respiratory infection. 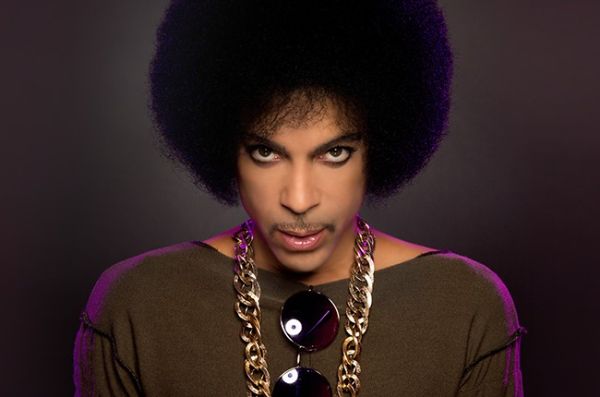 Another legendary singer of the 20th and 21st century, Prince died at the age of 57, on April 21, 2016. The cause of this star’s saddening death, caused by a certain drug overdose named Fentanyl. The whole country mourned Prince, including the former president Barack Obama. 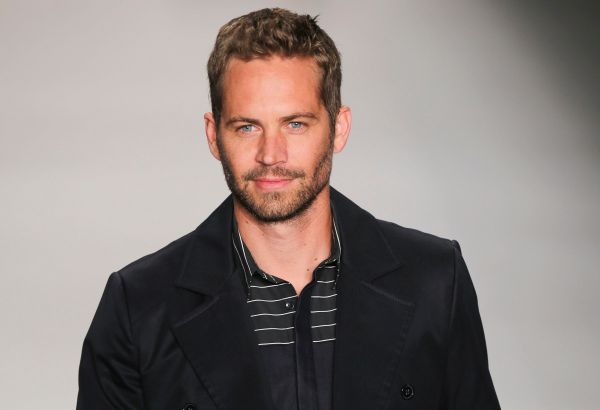 Everybody was shocked by the death of Paul Walker, one of the most loved characters in the Furious Series. He and his friend Roger Rodas became victims of a car crash on Hercules Street in Valencia, Santa Clarita, California on November 30, 2013. 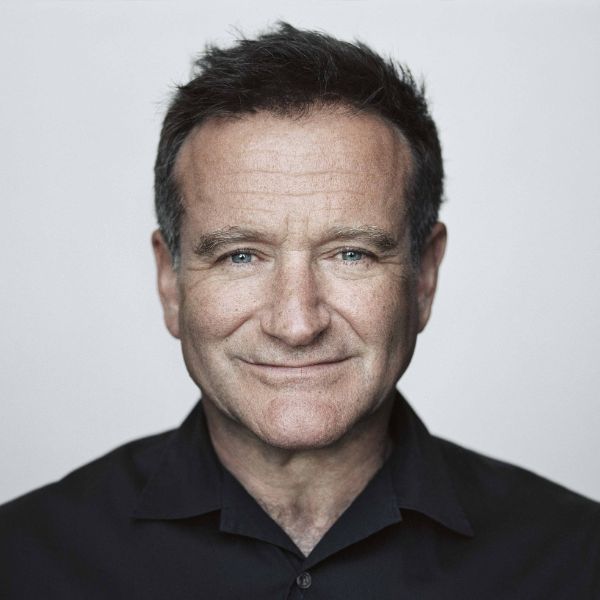 There’re not many actors like Robin Williams who can make you smile and cry at the same time. This great person committed suicide on August 11, 2014. Although no certain reasons were found, it was later known as an effect of Lewy Body Dementia, which caused depression and insomnia. 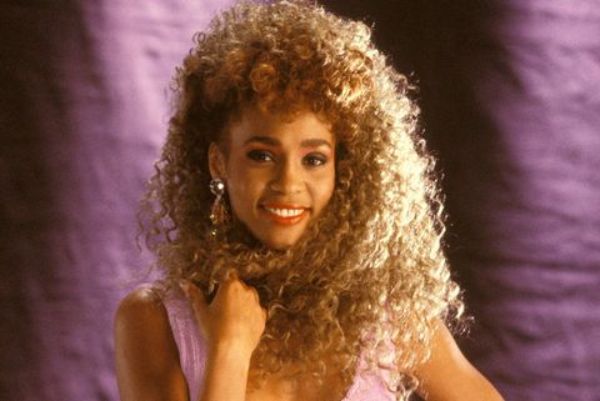 Another great artist who died an untimely death due to an unfortunate accident. On the afternoon of February 11, 2012, she was found dead in her bathtub. Later the autopsy found the reason for a cocaine overdose. She had had such an impact on the music industry for decades that her demise was a shock to many people. 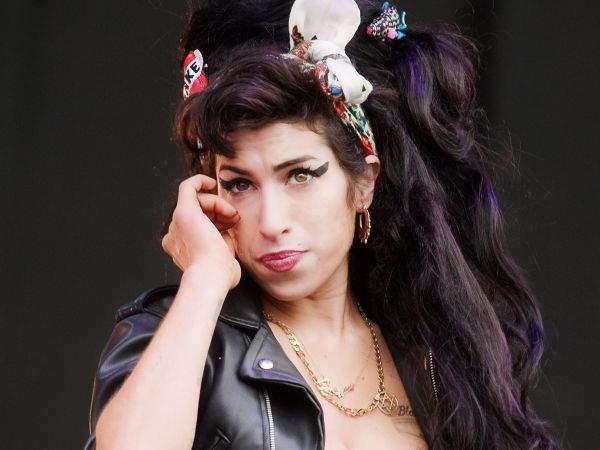 If some deaths are unfortunate, a few of them are tragic. Amy Winehouse was only 27 and still on the rise of her career when she passed away. It was July 23, 2011, when her bodyguard found her dead in the apartment. It was caused due to extreme alcohol consumption that led to this misery. 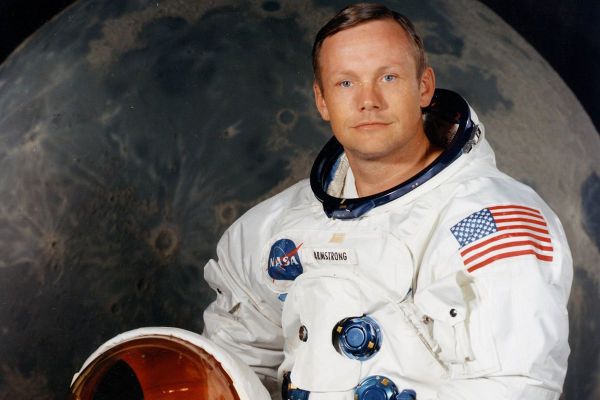 Very Few heroes are renowned worldwide, Neil Armstrong, the first man to set foot on the moon was definitely one of them. He died at the old age of 82, on August 25, 2012. The cause of his death was mainly a surgical complication. The whole world mourned the person who brought us the taste of unprecedented glory. 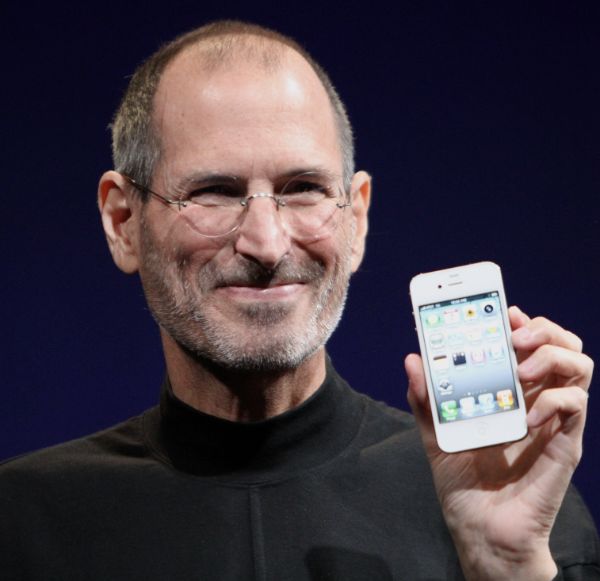 The world knows and cherishes the memory of Steve Jobs for more than one reason. His visions and genius presented us with a world of advanced technology. Steve had several recurring health issues that led him to retire from the post of CEO in Apple. The legend passed away on October 5, 2011, in his home. Apple, Pixar, Disney, and some other reputed brands flew their flags with respect to Steve Jobs. Interestingly, in a memorial in Stanford University, invitees were presented with a copy of “The Autobiography of a Yogi”, by an Indian Yogi, Paramhansa Yogananda. 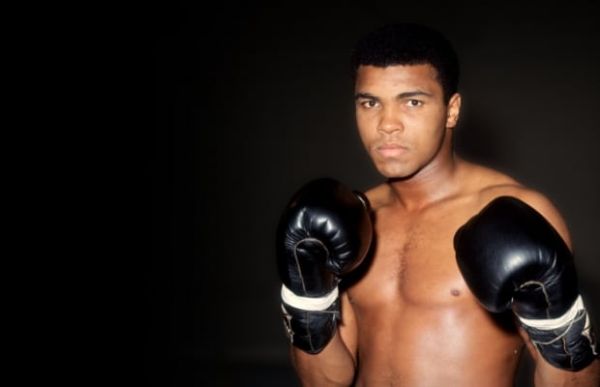 Who can ever forget the fierce fighter of the ring? In his prime, Muhammed Ali ruled the boxing rings, and later in retirement, he dedicated himself to serving humanity. He developed Perkinson’s disease in the ‘80s and suffered throughout his life. On June 2, 2016, he died primarily from respiratory illness.