Next year, EDCUtah will celebrate its 30th anniversary. Working up to that event, the organization is compiling a historical review of the key people and events that helped shape the organization from its early beginnings to the present.

This feature story looks back at EDCUtah during the period when Chris Roybal joined the organization and became its fourth CEO.

In November 1993, Utah Economic Development Corporation (UEDC) CEO Michael Lawson hired Davis-County native Chris Roybal as his assistant and tasked him with the challenge of building economic development relationships with the national site selection consultants that were so crucial to the large relocation and expansion projects the organization was interested in winning.

No such effort had taken place up until that time, so Roybal first developed a database of all the site consultants from across the country. He then put together a plan to foster relationships with those consultants. It’s a model EDCUtah still follows today.

“We knew all of the big projects would have a site consultant attached to them,” Roybal says, “so we had to build relationships with that influential group. Otherwise, we would always be working on smaller projects that couldn’t have the economic impact on the state that we desired.” 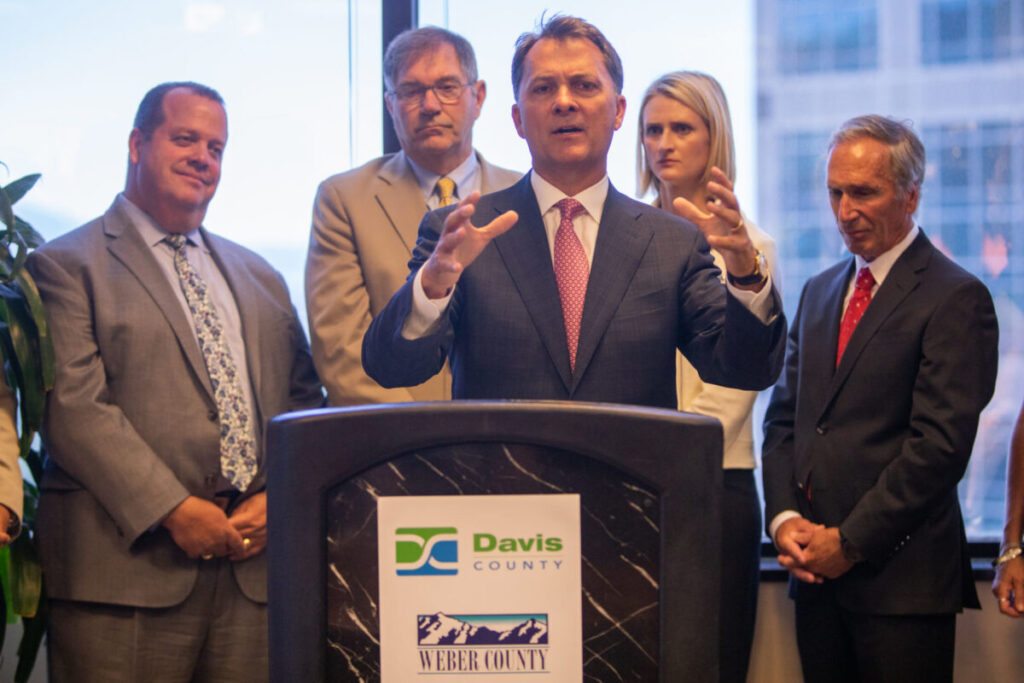 It might seem strange that a person with an undergraduate degree in geophysics from the University of Utah and an MBA from UCLA could be so deeply involved in economic development, but Roybal believes to be successful, economic developers need a broad range of experience so they can speak to leaders from across numerous industries.

During Roybal’s leadership, the public/private economic development model continued to expand, with EDCUtah receiving greater support from local governments and the private sector. And in 2001, Roybal hired Jeffrey Edwards as his vice president of business development. 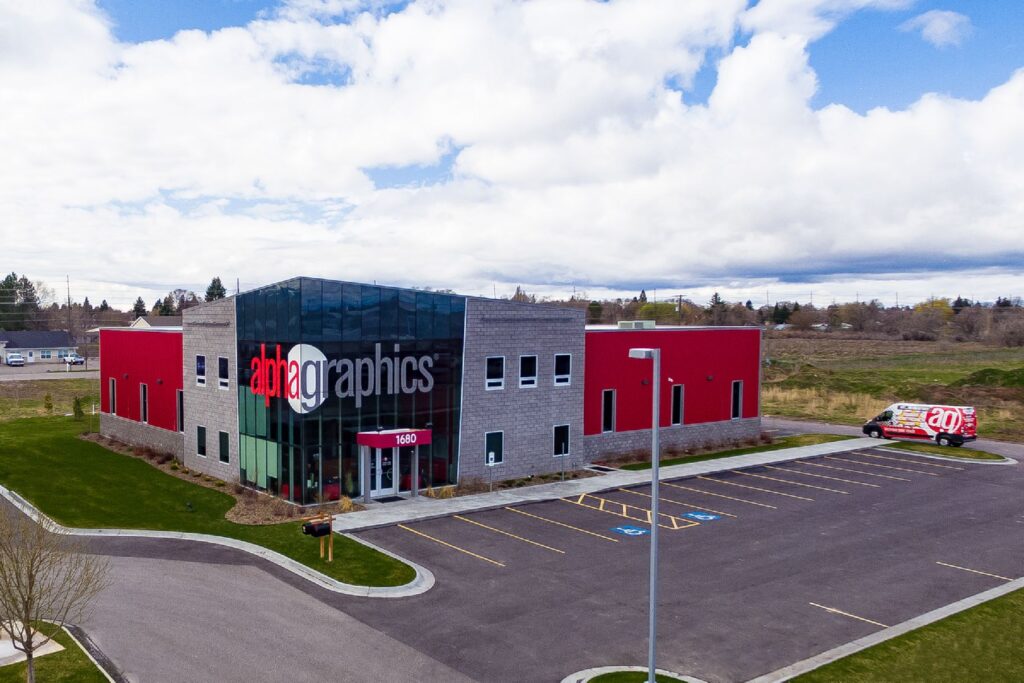 Some of the corporate expansion projects that EDCUtah handled during Roybal’s tenure included AlphaGraphics, Verizon Wireless, Goldman Sachs, Intel and Siebel Systems. Roybal led EDCUtah until the election of Gov. Jon Huntsman in 2004, when Gov. Huntsman tapped him to become his senior advisor for economic development – a new position created by Gov. Huntsman as part of the transition process to focus on his economic development platform and implement a “10 Point Economic Revitalization Plan.”

Roybal’s strong experience as an advocate of business and economic development put him in a position to fulfill Gov. Huntsman’s vision of institutionalizing the government side of economic development by creating the Governor’s Office of Economic Development (GOED) and placing it directly under the governor’s purview. Of that opportunity, Roybal says it just made sense to eliminate the duplication of effort and privatize some key elements of economic development, like corporate recruitment, which were better handled from within the private sector.

Edwards, who became CEO of EDCUtah upon Roybal’s departure, notes that having Roybal working for Gov. Huntsman was an optimal outcome because Roybal was a key advocate that helped solidify the public/private relationship that now exists between EDCUtah and GOED. 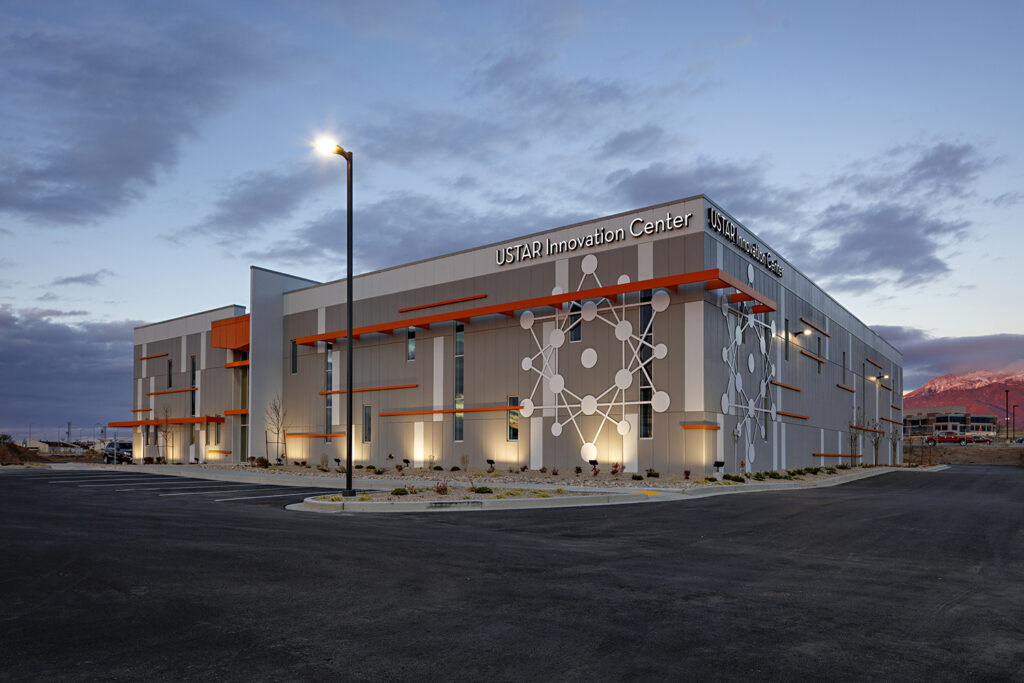 In addition to bolstering Utah’s approach to economic development, Roybal was instrumental in other important efforts, like guiding the legislation that created the Utah Science Technology and Research (USTAR) initiative, shepherding the process to create the World Trade Center Utah and developing the economic cluster initiative.

In 2007, Roybal left the Governor’s Office to take a position as president and chief operating officer at a Salt Lake-based transportation services company, Northwest Research Corporation, a 350-employee company that specializes in research and logistics work for major transportation-related firms. He has since become president of Northwest Sales, which is housed in a state-of-the-art administration and warehouse facility near 21st South in Salt Lake City. 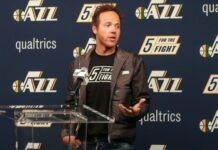 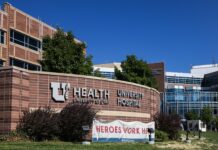 U. Of U. To Speed Process of Getting Therapeutics to Patients 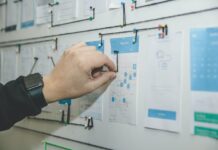