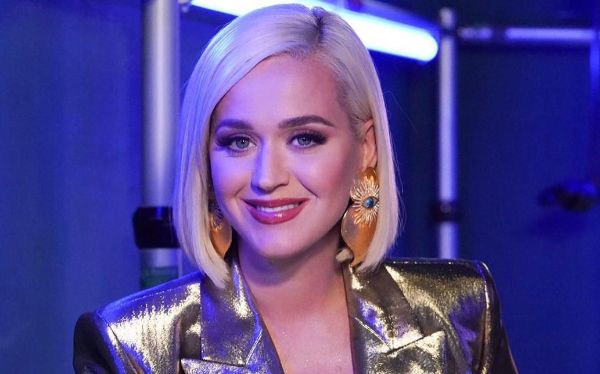 Katy Perry is one of the world’s leading singers alive with a fanbase that is in hundreds of millions. The world’s highest-paying woman celebrity from 2011 to 2019 has an impeccable financial record that would blow you away.

What is Katy Perry Current Net Worth?

According to Celebrity Net Worth, the singer has made a personal net worth of roughly $330 million in 2023. Forbes reported her yearly income to be $38.5 million in just 2023. So you can guess how much our homegirl Katy is making just in a year.

The singer prints her cash from a lot of sources. The income streams are including but are not limited to music sales, tours, and concerts, brands, merchandise, and personal business.

Katy Perry has so far released six studio albums, four of them are absolute groundbreaking hits. After the failure of the songstress’s first album, she took a seven-year gap to give it another go. And this time the album was One of the Boys. Shockingly, Katy saw some mind-numbing figures on her sales records that showed over 7 million sales in just 2 years. Starting on the 9th position of the Billboard 200, the album sold 47000 copies in the first week.

Following that success, Teenage Dream Katy’s next album was another blockbuster. Debuting at number 1 on Billboard 200, this time the singer sold a shocking 192K copies in the first week. A total figure of 3.1 million copies has been sold as of 2023.

Another year, another album. Katy crushed the market this time with Prism. The numbers were insane. Again ranked at the number one Billboard 200 with 286K sales in the first week. The album has sold a cumulative number of 4M+ copies across the globe.

The last two albums were pretty great as usual but couldn’t cross the previous figures as of yet. But we’re sure that it’s only a matter of time for Katy to break her own record.

Katy Perry has gone on some of the wildest tours for album promotion. The singer has so far gone on four tours to promote her albums. The most successful of them is the Prismatic world tour. Almost 2 million people attended the tour across 149 different shows raising a gross revenue of over $200 million.

Here’s all the list Katy Perry has organized in her career so far.

Katy is well versed in the business side of music as well. She makes tons of money from brand deals. The singer has worked with business entities like H&M, CoverGirl, and Proactive. Given these brands’ multi-billion dollar yearly revenue, I wouldn’t be surprised if the singer was paid in millions. Katy also released her personal perfume line, although these records aren’t disclosed you can guess it.

The same implies to merchandise. In 2015, Forbes released their estimate that Katy makes $20 per head on merchandise on her every show and that was half a decade ago.

Katy Perry has been working as a judge on the very popular show American Idol. The singer is making a wild amount of $25 million per season for the last four years. Just $100 million in four years, no big deal!

Katy Perry was born on October 25, 1984, in California. Growing up in a religious family, she had found music from mainly church choirs and gospels. Having taken vocal training, Kay joined the church and sang there for a long time before some music people from Tennessee noticed her and signed the young voice in.

The American Idol judge has been very vocal about mental health. She has previously suffered from depression and other mental health issues. In one interview the artist said that she created the character Katy Perry because “For a long time I didn’t feel like old Katheryn Hudson from Santa Barbara was anything special!” Katy Perry and her partner Orlando Bloom had their first child back in Dec 2023.