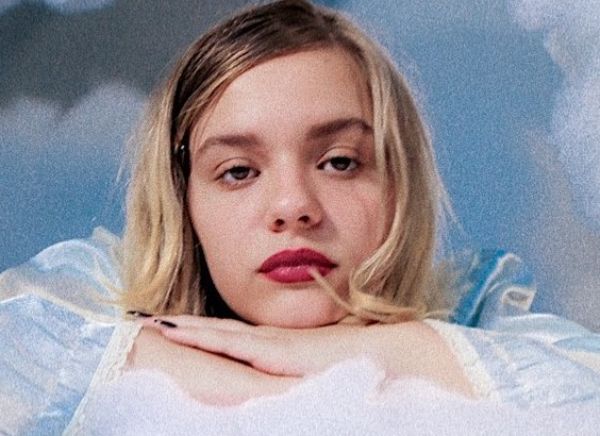 What is Maisy Stella Current Net Worth?

As of 2023, the teen star, Maisy Stella’s net worth is speculated to be around $1 million, as per source Celebrity Net Worth. Seeing from the perspective of someone so young, it’s a massive achievement, to say the least. Most of it came from acting and some from commercials, live performances, and music sales.

Maisy started off as a child actor in the musical drama series Nashville in 2012 at the age of 9. She played the role of Daphne Conrad from 2012 to 2018. Apparently, the cast of the $450 million show was paid around $23K per episode so we can guess that Maisy had a nice cut too.

The little actress was seen in a YouTube original series We Are Savvy. This is pretty much all about her acting career so far. Besides that Maisy was a guest judge in the teen chef show Top Chef Jr.

In terms of music, Maisy released her debut single in 2017 “Riding Free” for the animation series Spirit Riding Free. Working alongside her sister Lennon in the duo, they performed various country music. They performed in the Country Music Awards as well. Her most famous performance on the cover of Robyn’s “Call Your Girlfriend” gathered 31M+ views on YouTube.

The Candian teen star was born in Oshawa on December 13, 2003. Growing up she has attracted to music and acting which her family encouraged her to do as well. As the teen star was born into a music business family in Clearmont, Ontario, it was obvious that she would take this path. Maisy actually needed some publicity to get a work visa to the States so she and her sister uploaded the cover of “Call Your Girlfriend” and it was an instant hit. After getting hired for the TV series, the sister duo moved to Nashville, Tennessee.

Even though the sister duo broke in 2018 when Lennon went solo, their YouTube channel is still growing with 740K+ subscribers. Maisy is extremely popular on Instagram with more than 620K followers. Her Twitter account is also booming with around 33K followers.

Maisy was on the news about a stalking incident. Someone who had been stalking her for over a year kidnapped and raped a woman. The man threatened Maisy with the same thankfully the FBI handled the situation before it took any more turns.