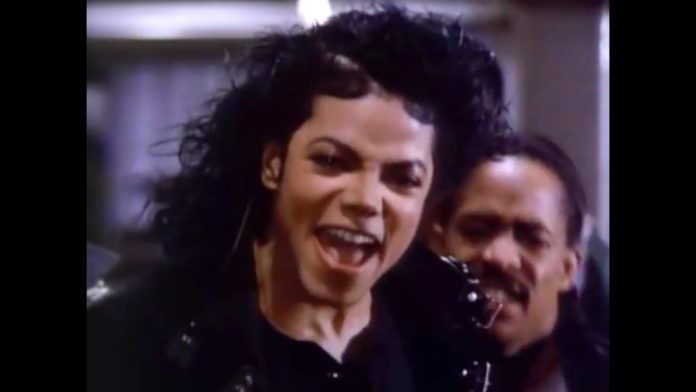 So there is a channel that likes to ruin good music, including popular classics, pop, and stage live performances.

What’s the funny part about the channel? That channel itself called There I Ruined It.

It has approx 15 music videos which he has his own edition – adding signing over and music in a humorous way so that people can enjoy this freshness.

The fun part, apparently he made a ruined edition of Michael Jackson’s “BAD”, which surprisingly sounds weird but I personally enjoyed it. Its edition named called ‘Bluegrass’ and its the most viewed video on his channel followed by “Come As You Are – Swing Edition”. So without further ado enjoy this another version of the “BAD” Music video.