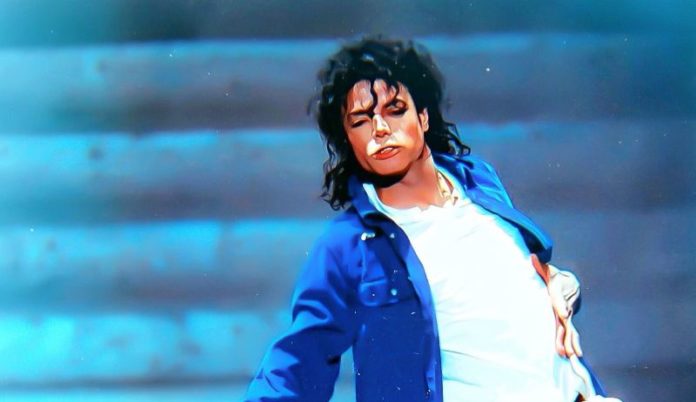 I don’t know why Michael Jackson didn’t win any Grammy that night in 1988 for the album Bad. But certainly, he left undoubtedly, one of the greatest performances in the history of entertainment.

Michael Jackson knew human emotions and felt them in the most possible way that most of us can’t. Since Motown’s eccentric energetic performance, which helped Thriller making the best-selling album of all time, Jackson never disappointed us on stage.

But the night of March, 2 was totally different – a fedora, short pant, with blue lose shirt, iconic shocks, and his favorite black shoes, oh I forgot to mention that white belt that almost looks like a ‘karate’ belt, and a white t-shirt, that would become a trend of the new generation. Yep, we all have tried that in our room and imitated him.

10-minute taking from Grammy for an artist, not an easy task, MJ starts his performance with breathtaking silhouette entry comes down the stairs in style, and shows us all that we’ve had all never witnessed before.

His electrifying 3-minute dance performance on “The Way You Make Feel”, which would later become one of the best romantic and love songs of his career, couldn’t even stop shaking our own feet. And everyone’s favorite “Man in the Mirror”, which MJ performed 7-minute full of great vocal range and emotions, and certainly some spins, create a beautiful amalgamation of an unforgettable Grammy’s performance of all time.