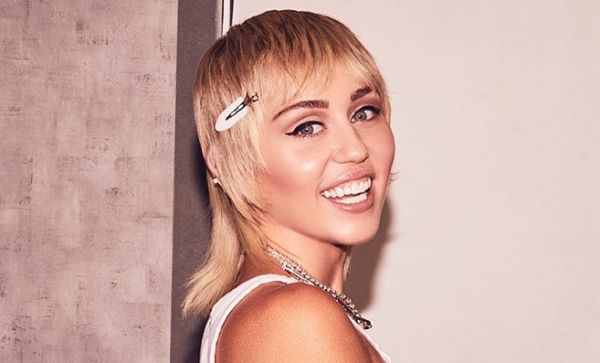 Only so many people can start their career as a celebrity and continue to be one indefinitely. Yeah, Miley Cyrus is definitely one of them. Starting her career from a ridiculously young age, the Hannah Montana actress has come a long way.

In fact, Miley the actress is now best known as Miley the singer with hundreds of millions of fans around the world. With a mind-blowing $160 million in net worth, Miley is printing cash faster than a machine.

Most of Miley’s money comes from music and tours these days. However, she has a diverse income stream from endorsements, personal business, and even bookselling.

Miley has released seven albums so far. From her very first album, she has proven herself to be the perfect material for all-around performance. Hannah Montana 2: Meet Miley Cyrus the singer’s debut album was an absolute hit in the market. Not only did it open at number 1 on the Billboard 200 but also sold 326K copies in the first week. Miley got her first triple platinum in just one go and even internationally the album was a success.

Fast forward to 2008, her next album Breakout opened at the first position of the Billboard 200 again. This time the figures were even better. It remained for 48 straight weeks on the chart and sold more than 1.5 million copies.

When Bangrez came out in 2013, Miley has already become a leading figure in pop music. Another first position on Billboard 200 and another 3x Platinum in her pocket. It also got into international lists like Ö3 Austria Top 40 and the Swedish Sverigetopplistan.

Miley’s last release so far, Plastic Hearts, has got more than 400K album-equivalent units to its name as of May 2023.

Also, RIAA reported that Miley has made over $25 million in just digital singles. So besides albums, she also has a great grip over singles.

In terms of tours, the singer has got a handful of them. The highest-grossing of them is the Bangrez tour that grossed over $62.9 million and the Wonder World tour which raked in $67 million. Also, another significant tour that made Miley a lot of money is the Best of Both Worlds tour. It was an absolute win bringing in more than $54 million.

Even though these are just revenue numbers and there are many factors that play here, Mile’s cut isn’t something small. For example, the Wonder World tour made Miley $15 million, as per Billboard, which is absolutely bonkers.

As you know Miley started her career with the blockbuster series Hannah Montana. It’s reported that she made $15K per episode, which means $450k in just one season and she was in for four seasons. So you get the idea that she made more money as a child than I’ll ever make as a writer, like ever.

Other than that, she has also appeared in multiple shows and movies. The singer is also a judge on the music reality show the voice. The per season remuneration is no less than $13 million. Does she ever stop making money!!

Miley also wrote a book when she was like 17 (in 2009) named “Miles to Go”. It became The New York Times children’s best-seller and sold literally millions.

Born on November 23, 1992, to famous parents Billy Ray Cyrus and Tish Cyrus, it was imminent that music will be Miley’s, first love. She attended Heritage Elementary School and later privately schooled under tutors to focus on her career. Miley got her first acting role in her father’s series Doc and later trained in Armstrong Acting Studio in Toronto.

The singer has been in several relationships. Miley got engaged with Liam Hemsworths and later married after nearly a decade of on and off dating. However, they split within a year of marriage. Other than this, she has also been with Nick Jonas, Cody Simpson, and a few others.

Miley is yet to win a Grammy but she has won two Billboard Music Awards and a Bambi Awards. The singer has got 43 teen choice award nominations which makes her the most nominated artist so far.