Home Space A Look At 4 Successful Missions To Saturn 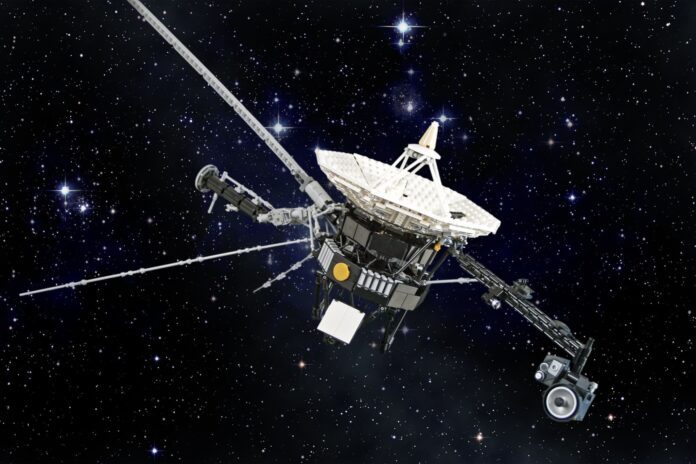 Cassini orbiter is the first successful mission to Saturn and it was launched in the year 1997 along with the Huygens space probe which was directly operated by NASA along with the European space agency and Italian space agency. It is commonly known as Cassini that is used to study the planet Saturn, its system, rings and even its natural satellites. This is the fourth space probe to visit Saturn and the first to enter its orbit. The mission is named after two astronomers Giovanni Cassini and Christiaan Huygens. The robotic spacecraft is a combination of both NASA’s Cassini space probe and ESA’s Huygens lander that landed on Saturn’s largest moon known as Titan. Till 1st July 2014, the mission has completed 2 billion miles around Saturn and executed 2 million commands. It has also shared 332,000 high-resolution images in total of its rings and Moons.

Huygens was build and operated by the European Space Agency (ESA) and it is a part of the Cassini–Huygens mission. The combined mission was launched from Earth on October 15, 1997. Later, Huygens separated by the Cassini orbiter on December 25, 2004, and landed on Titan on January 14, 2005, near the Adiri region.

NASA Voyager 2 is the second spacecraft to enter space on Dec. 10, 2018, to join its twin named Voyager 1. Both are the first and second Voyager are the only human-made objects to enter the space between the stars. The purpose of Voyager 2 is to target Jupiter, Saturn, Uranus and Neptune. The mission is specially designed to find and study the edge of our solar system. The best part is that it discovered a 14th moon at Jupiter and is also the first human-made object to fly past Uranus. It is also the first human-made object to fly by Neptune and discovered five moons, four rings, and a “Great Dark Spot.”

Voyager 2 was launched on 20th August 1977, prior to 16 days before the launching of Voyager 1.Later, Voyager 1 overtake Voyager 2 during the mission. Both the spacecraft is still active and Voyager 2 lies a few billion kilometres behind that of Voyager 1.Voyager 2 is very helpful in studying temperature variations and the density level of the Saturn atmosphere.

Also Read: 10 Most Beautiful And Amazing Galaxies In The Universe

Voyager 1 is a space probe launched by NASA on September 5, 1977, and targeted to study the outer Solar System. It is now being operated for 43 years, 7 months and 16 days as of April 22, 2022, and still communicates with the Deep Space Network to transmit data to Earth. The objective of the mission is to study the flybys of Jupiter, Saturn, and Saturn’s largest moon, Titan. It left the solar system on 12th September 2013 and travelled a distance of 127.44 AU till June 27, 2014. Voyager 1 started exploring the Saturn atmosphere in 1980. It made the closest approach to Titan, Moon of Saturn. It shared 900 high-resolution images of Saturn’s Moons in total.

Pioneer 11 is the first aircraft to study Saturn, howvever, the mission ended in 1995. Pioneer 11 is the sister spacecraft to Pioneer 10 that was boosted by the engine TE-M-364-4 engine to take the spacecraft way from the Earth with a velocity of 32,000 miles per hour and it is the same speed compared to its predecessor, Pioneer 10. The biggest accomplishments of this mission are the discovery of a new moon and the F-ring of Saturn. According to the data shared by Pioneer 11, Astronomers determined the featureless atmosphere of Saturn and also that the planet most part is made up of contains liquid hydrogen.

It is also known as Pioneer G is a robotic space probe to study the environment around Jupiter and Saturn, solar winds, and cosmic rays. The mission was stopped because of power constraints and the last routine contact with the spacecraft was on September 30, 1995. The last data was received on November 24, 1995. 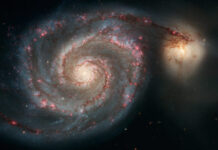 10 Most Beautiful And Amazing Galaxies In The Universe