Home Top Lists Top 10 Most Beautiful People In The World 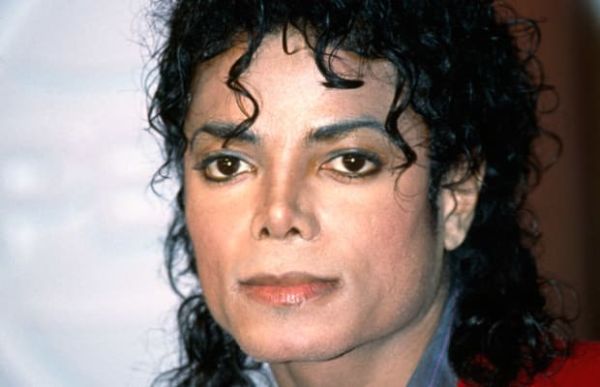 Beauty is in the eye of the beholder; so why a certain person is beautiful, entirely depends on the person claiming it. In this article, we’re looking at the 10 most beautiful people in the world.

Our general goal is to prioritize the other admirable aspect of a person, and not only his/her figure. We hope you’ll have a great journey.

Michael Jackson is a prominent example of beauty in the celebrity world; he introduced unique and innovative fashion, sang and danced like no one before, and took care of millions through his charity works. No wonder that even after a decade of his death, Michael’s followers have only increased. 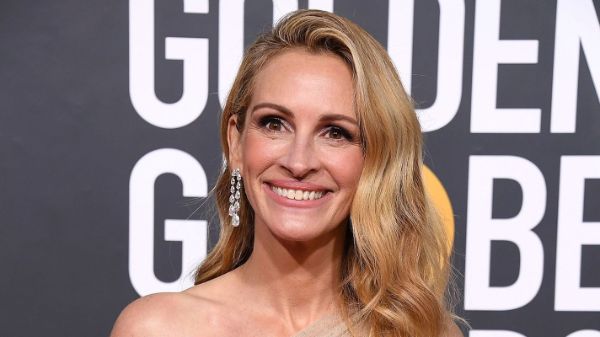 Today’s generation might be ignorant of Julia Roberts’ works, but there was a time when she was a global superstar. Her films were nothing but blockbusters, her beauty could make anyone envious. Even today, she holds a position of respect and admiration. 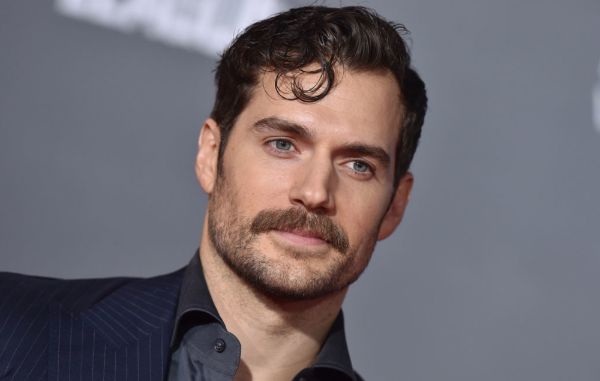 Ribbed body, sharp-dressing, and accurate eye contact, Henry Cavill is the name who invades hearts. From Superman to Mission Impossible, to The Witcher, as an actor, he has only improved and sharpen his personality. 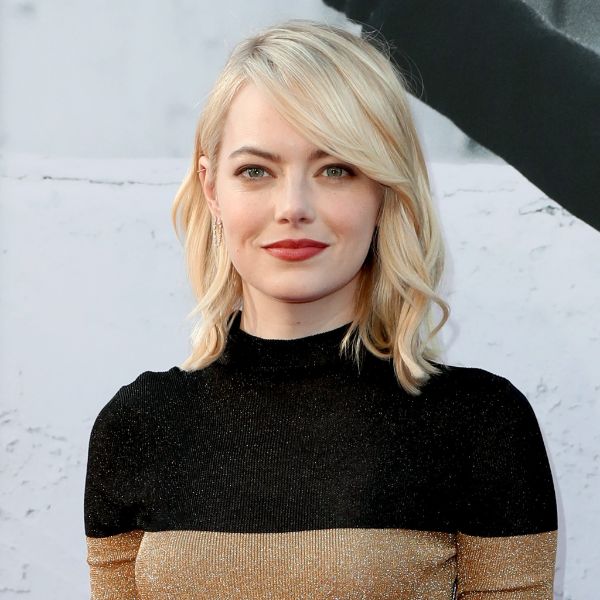 If we’re created, then our creator certainly took special care of Emma Stone. Ever since she has stepped into the acting world, Emma has won all the prestigious awards, the rest is done with that killer smile that never leaves her lips. 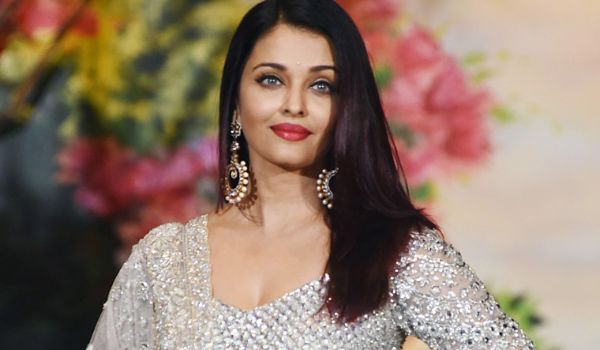 While talking about beauty, Aishwarya can’t be excluded from such lists. She has got the looks, the eyes, and a soothing voice like a songbird. After two decades of active work, the Bollywood actress is still a thunder on screen. 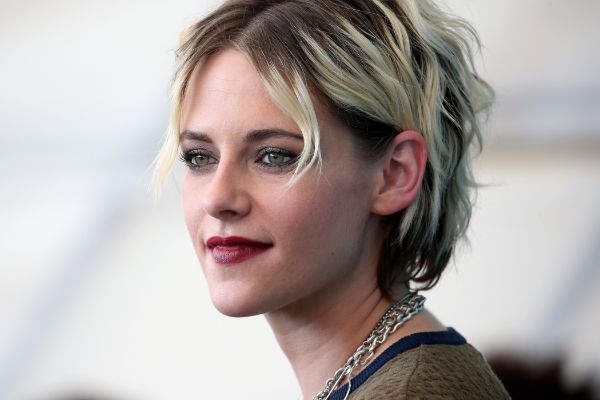 Her performance in the Twilight series made Kristen the world’s highest-paid actress. This cute and adorable looking girl achieved numerous landmarks exceeding general expectations. One can even claim that she is one of the most beautiful actresses on the globe. 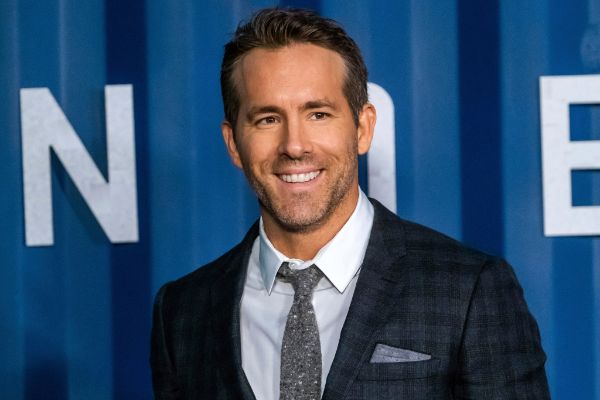 Ryan Reynolds is a star worthy of his name. Not only does he give speechless performances, but also he is strikingly handsome. In his career, he has achieved enough respect to make others jealous. 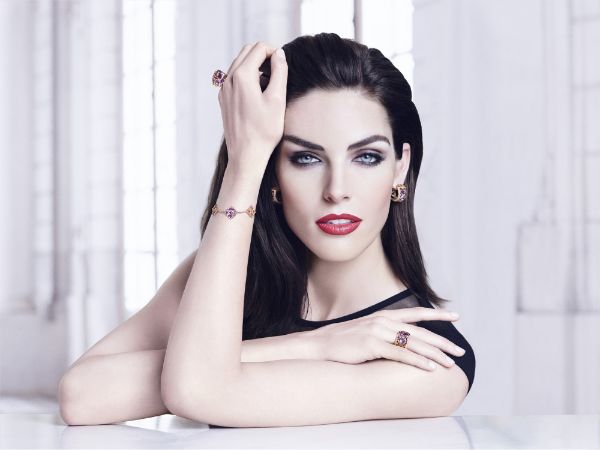 Hilary’s modeling career has known various ups and downs but her mesmerizing looks always glittered. She has worked with almost all the popular brands, and Hilary pulled them off with style. 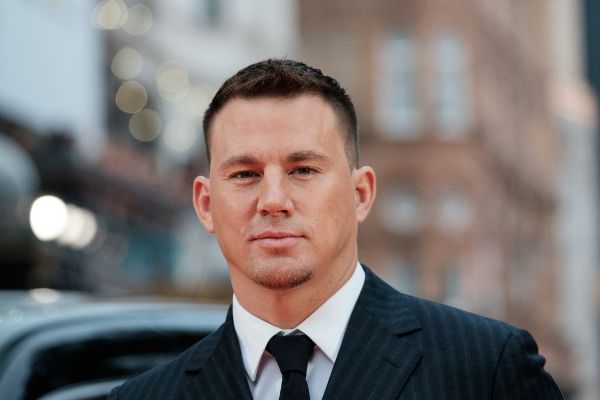 This young and talented actor was bound to be a hit, and so far things have worked out right because that handsome face is hard to ignore. Whether it’s his acting or off-screen charm, Channing is certainly a beautiful person. 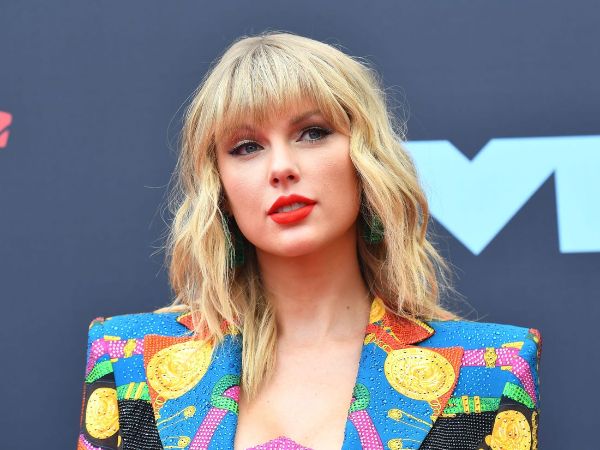 Taylor Swift is undoubtedly the world’s one of the most popular singers. Her beauty doesn’t require any exhibition, as it reflects in her creations. Taylor has been consistently creating some of the greatest music of our time and as her global fanbase echoes, she is the best.