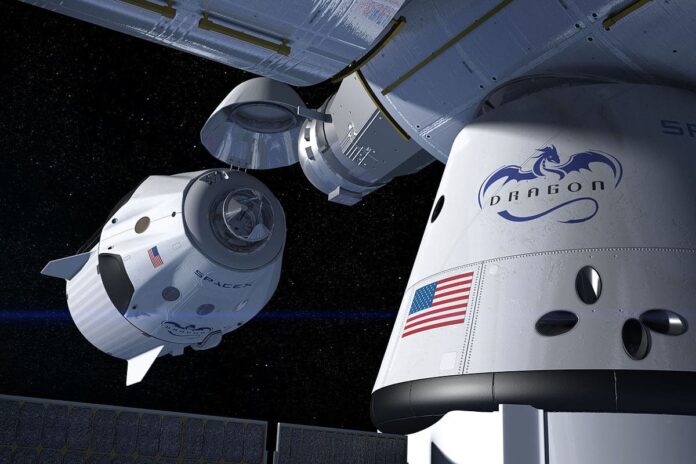 SpaceX is all set to return American astronauts to the surface of the moon, beating rival tech billionaire Jeff Bezos to one of the most prominent prizes in the commercial space race.NASA named SpaceX as the sole contractor to build its next lunar lander and carry out a single demonstration visit to the moon, potentially as soon as 2024.

SpaceX offered to build and operate its lander for $2.9bn, which was “significantly” less than a rival bid from Bezos’ Blue Origin, according to a Nasa document obtained by the Washington Post. A third company, Dynetics, had submitted a bid that was higher still.According to NASA official, “We awarded the contract to SpaceX given what we believe are realistic budgets in future years,”

The selection of a sole contractor breaks with the recent Nasa practice of picking two rival projects for the most important elements of its space programme and reflects the severe budgetary pressure the agency has been operating under as it tries to return to the moon for the first time since 1972. Now the choice of SpaceX will add a gap between other commercial space concerns and leaves Nasa increasingly dependent on Musk’s private space company. SpaceX was first to carry cargo to the International Space Station, and last year brought human space flight back to US soil for the first time since 2011 when it took Nasa astronauts to the ISS.

Nasa officials said they were launching a review into how they can maintain competitiveness in the development of human landers, including a round of consultations with the rest of the commercial space industry. The discussions were designed to lead to a “sustainable” series of visits to the moon, following in the wake of the single SpaceX demonstration landing, they said. Bezos is working to align himself with some of the traditional powers of the US space industry, fronting a project to build a lunar lander alongside Lockheed Martin, Northrop Grumman and Draper.

SpaceX will use its Starship, which is under development, for the demonstration lunar landing. Despite the company’s plans to eventually use the craft for a complete journey between the Earth and Mars, its role in the landing announced on Friday will only be to take two astronauts from orbit around the moon down to the surface before returning them.

The mission is part of Nasa’s Artemis programme, which will use the giant SLS rocket being developed by Boeing, along with the Orion spacecraft from Lockheed Martin, to fly astronauts to and from a “gateway” in lunar orbit. Despite Starship’s potential to replace both of these programmes, Kirasich said Nasa had “no plans to change our architecture” and would stick with its existing plans to reach the moon.

SpaceX has suffered a number of fiery crashes this year in its first efforts to prove it can safely land the Starship. Lisa Watson-Morgan, Nasa’s programme manager for the lunar lander, said of the glitches: “As we have areas to work through, we will work through those. But right now, everything looks good.”