Home Stories In Rare Interview Prince Jackson: “I asked my dad, Why are people... 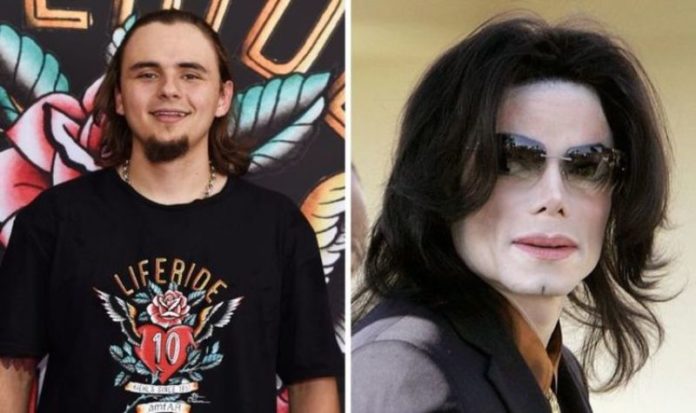 In a recent interview, Prince Jackson, whose real name is Michael Joseph Jackson, Jr. opens up about his dad’s teachings and memories and his co-founded HEAL LA foundation, which is inspired by MJ’s foundation Heal The World.

When Prince was asked how it was like being with a famous person in the world, Prince said, he was around 10 or 11 when he felt the popularity of his dad Michael Jackson.

“I saw that people would follow us around. People would just want to reach out and touch my dad,” He said. “…when I was watching a video of my father performing…he was performing outside, and you see this sea of people.”

He continued, “that people really loved my father.”

Michael Jackson died when Prince was 12, the oldest son followed by Prince Jackson and Blanket Jackson.

Prince Jackson doesn’t come on camera so often, and the interview he gave is considered one of the rarest interviews in Jackson’s family.

Prince also talks about how bad he’s in moonwalk and singing even though he tried but never found himself fit like his sister Paris Jackson, who released her single ‘eyelids’ ft andy hull in 2023.