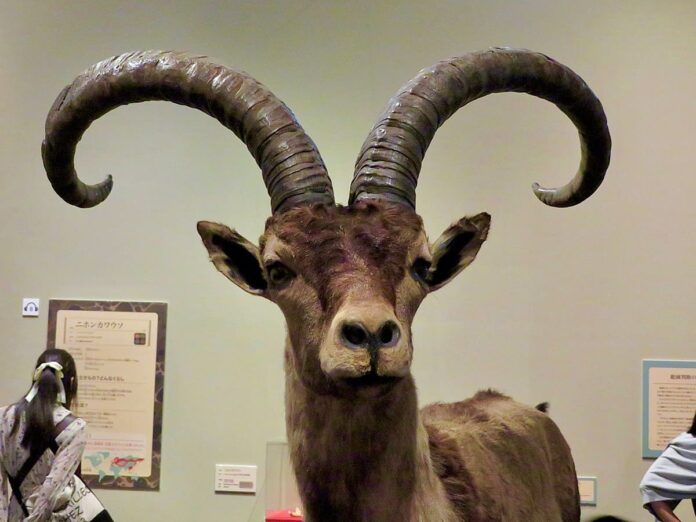 The population of animal are on a decline and of all the species that have existed on Earth, 99.9 per cent are now extinct. There are recent polls done by the researchers and scientist that says that the human race is moving towards sixth mass extinction. Human activities such as poaching, deforestation and habitat destruction are some of the primary causes of the decline in the population of animal species across the globe. Here is the list of 8 incredible species and subspecies that have become extinct in the last 150 years.

Splendid Poison Frog is also known as the splendid poison-arrow frog is a position frog native to the eastern end of the Cordillera de Talamanca, western Panama. The species thrives in natural habitats such as humid lowland and montane forests. The population of the animal species is poorly known and it is now termed extinct according to the International Union for Conservation of Nature (IUCN). It is one of the recently extinct animals on planet Earth.

Northern White Rhinoceros is also known as northern square-lipped rhinoceros is one of the amazing two species of the white rhinoceros followed by the southern white rhinoceros. The species can be seen in the regions of East and Central Africa south of the Sahara. According to the latest International Union for Conservation of Nature (IUCN), the species is now considered extinct in the wild since 2022.

Baiji is a species of freshwater dolphin which is considered extinct since 2017, according to the International Union for Conservation of Nature (IUCN). The meaning of Baiji is ‘white fin’ in Chinese and it means ‘white-finned dolphin’.Talking about the appearance, it has a small head with tiny eyes along with a long, narrow beak that is slightly up-curved at the tip. The varage lifespan of the species is 24 years in the wild. It is now possibly considered extinct since 2017.

Pyrenean Ibex is abundant in the population of approximately 50,000 but this dropped to about 100 in the 1990s. The scientist tried to clone a Pyrenean Ibex but the baby died after birth due to a lung problem. It is one of the four species of Ibex and the primary reason for extinction is disease and poaching. It recently becomes extinct in 2000. The Pyrenean Ibex is the first-ever species to become extinct twice.

The Spix’s Macaw also known as the Little blue macaw is now extinct and not seen in the wild. Talking about the appearance, it has a cute small and elegant parrot known for its unique blue-grey plumage and bright blue wings. It also has a beautiful ash-blue crown and a long blue tail. Both male and female species look similar, however, female ones are a little smaller. The species was visible in the regions of Brazil. It loves to eat seeds from pinhao-baby trees and favela/Cavelier trees, as well as fruit from fancier cacti. The species was declared extinct in the year 2000 but 52 parrots were breed now and returned back to Brazil.

Western Black Rhinoceros is hunted to extinction or its horns and it uniquely uses birds (oxpeckers) as an early warning system of approaching threats. It is one of the rarest black rhino subspecies and officially became extinct in the year 2011. The horns are used in traditional Chinese medicine. There is actually no major difference between White and Black Rhinos, they both are dark grey colour but this varies depending on local soil conditions. Though they are heavy still they can achieve speeds as high as 55 km/h and even changes direction quickly.

Also Read: A Quarter Of All Known Bee Species Haven’t Been Seen Since The 1990s

There was a time in North America when passenger pigeon was billions in numbers and the best part is that they can fly very fast with a speed of up to 60 mph. The pigeons look absolutely beautiful and the largest recorded passenger pigeon nesting site was in Wisconsin. The primary factors of extinction were deforestation and the boom-and-bust availability of its food were factors in the bird’s extinction. In just 40 years, they went extinct from huge numbers.

These are the extinct animals on planet Earth. Kindy shares and do post your comments.