You must have met Player 067, the smart and resilient Sae-byeok in the sensational Netflix series, Squid Game. It’s time to meet the talented actress behind the brilliant performance that you enjoyed seeing on your screen, the beautiful HoYeon Jung. Get to know interesting facts about her acting career and life away from the game.

Long before her acting role in the series, HoYeon Jung has had a long-standing and successful career as a top fashion model, popularly recognized for her iconic ‘red hair’. Born in Myeonmok-Dong Seoul, South Korea, Yeon Jung kick-started her modeling career at 16, managed her services independently without working for any agency. Later, HoYeon attended and graduated from Dongduk Woman University College of Performing Arts where she studied modeling.

For over one decade since she took the first step in 2010, HoYeon Jung’s career has transcended beyond international borders, outside South Korea, after her first international runway appearance in 2016. Maintaining an outstanding record as a fashion model, HoYeon has walked for different top designers across the world, including Fendi, Marc Jacobs, Chanel, Burberry, Jean-Paul Gaultier, and Louis Vuitton, among others. Apart from her win at the 2019 Asian Star Awards, HoYeon has received more accolades including her runner-up position in the fifth season of Korea’s Next Top Model 2013.

Now that you are more informed about HoYeon, you should not miss seeing these sexy photos that’ll increase your admiration of her. 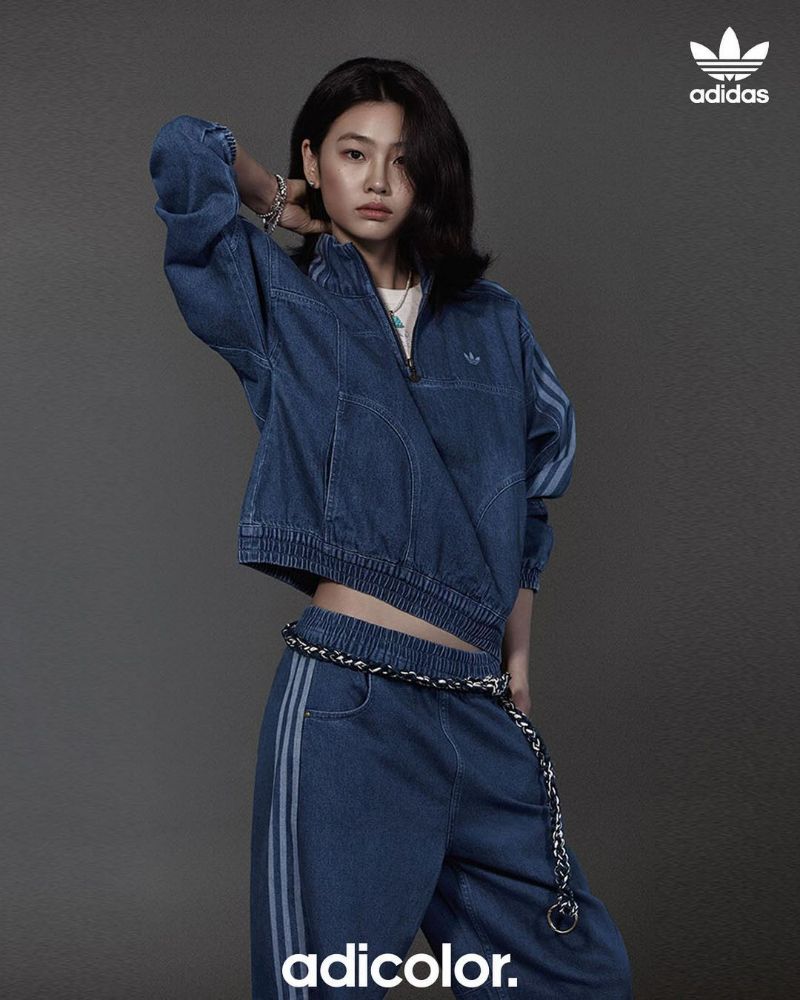 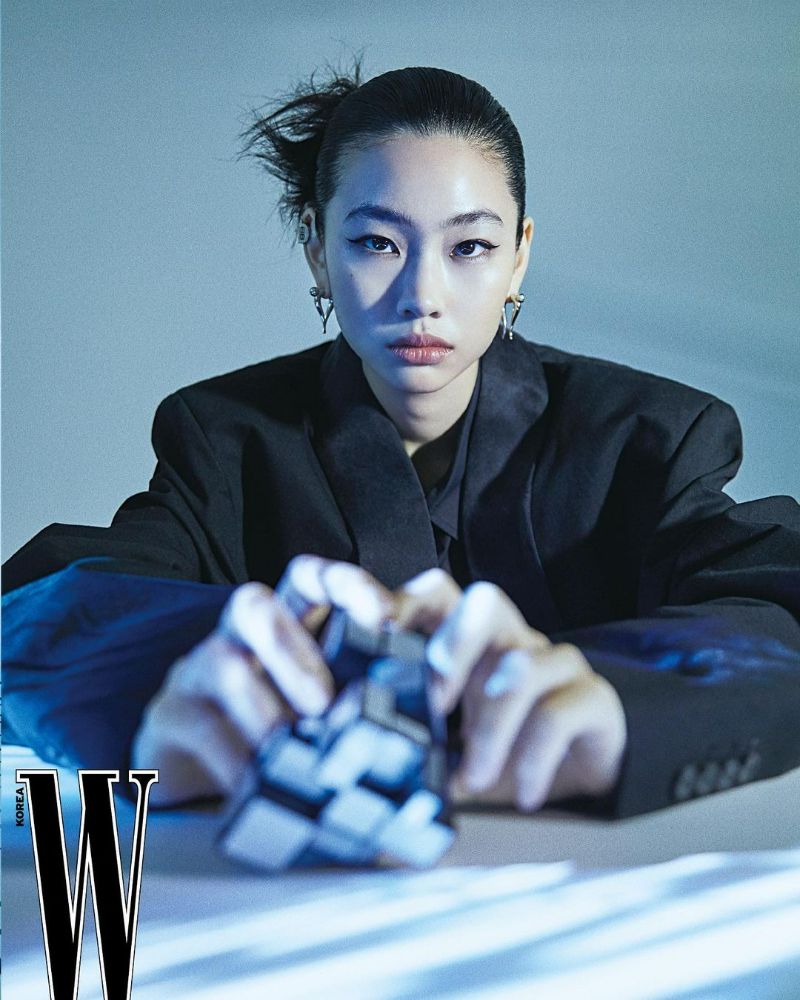 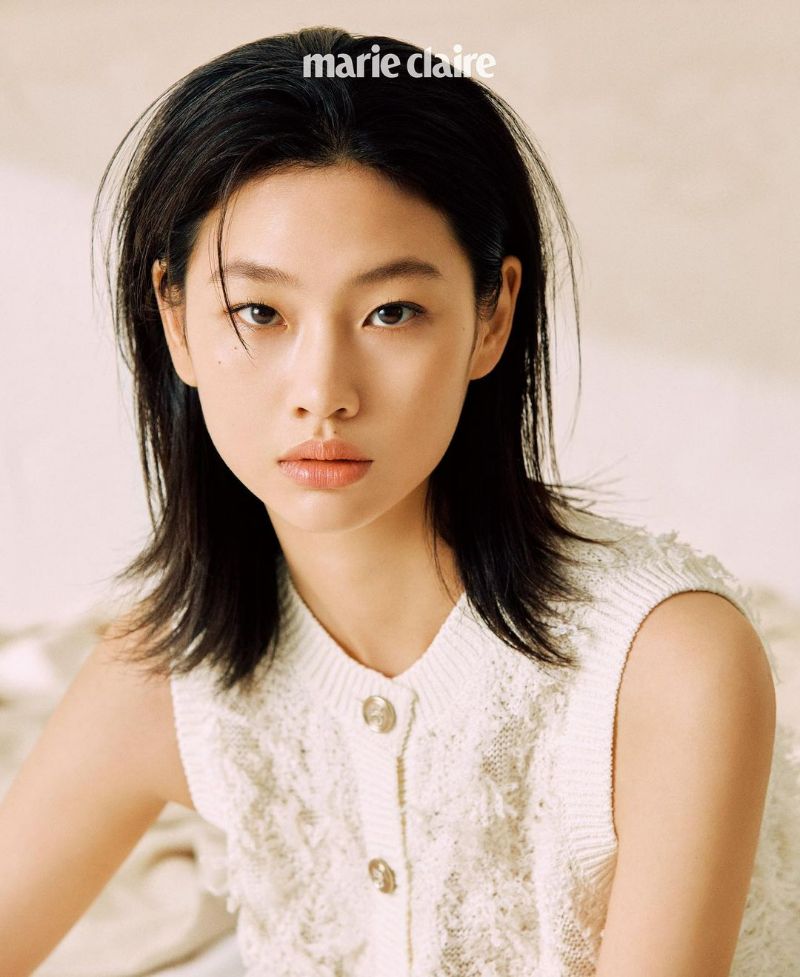 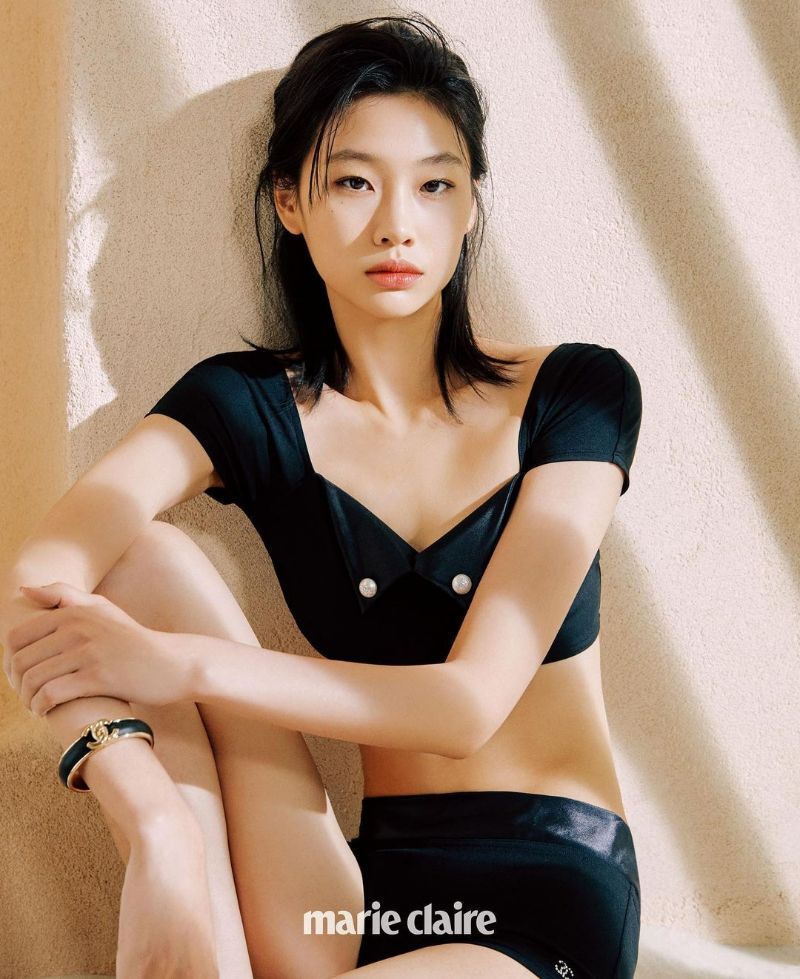 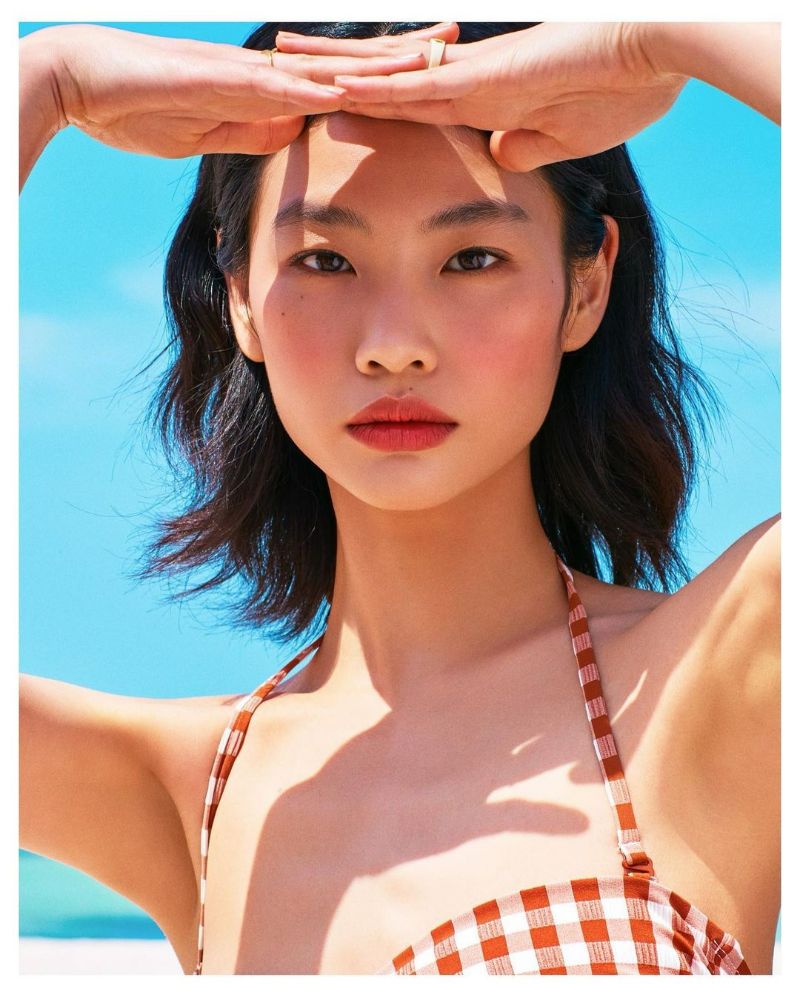 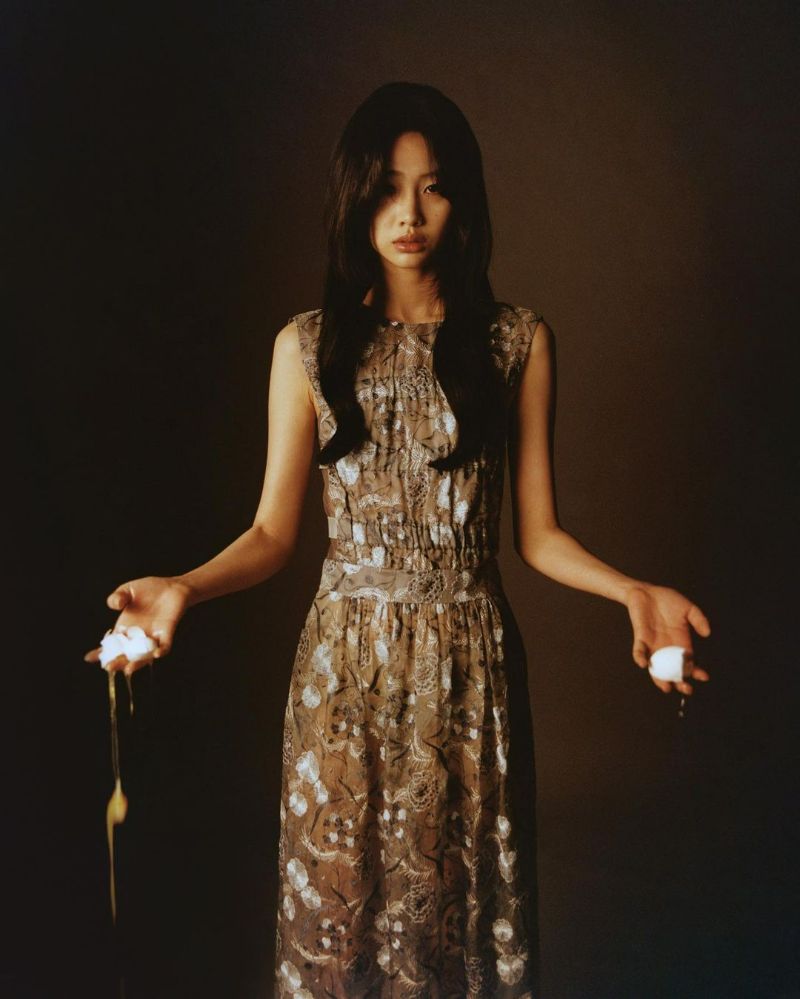 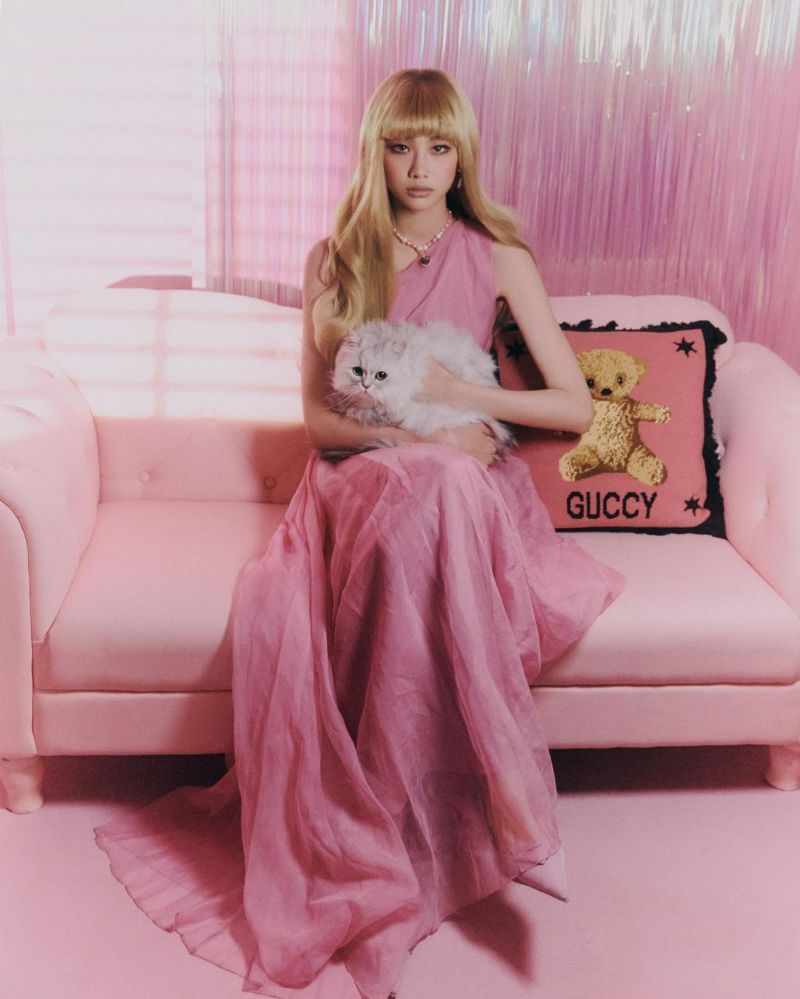 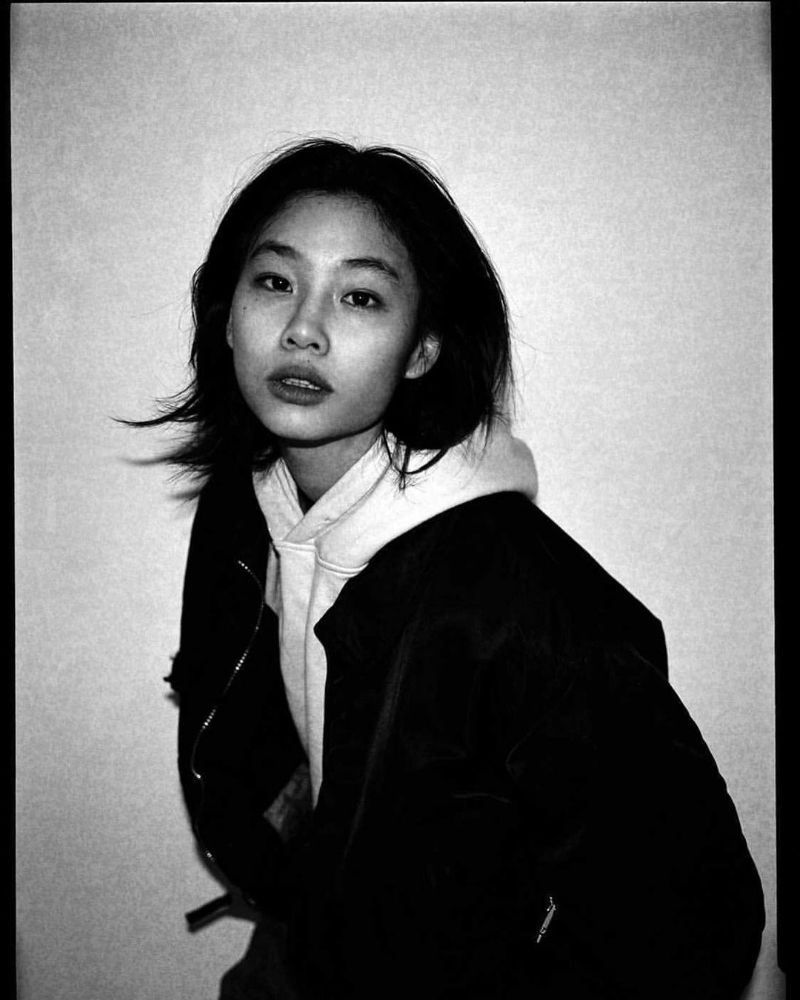 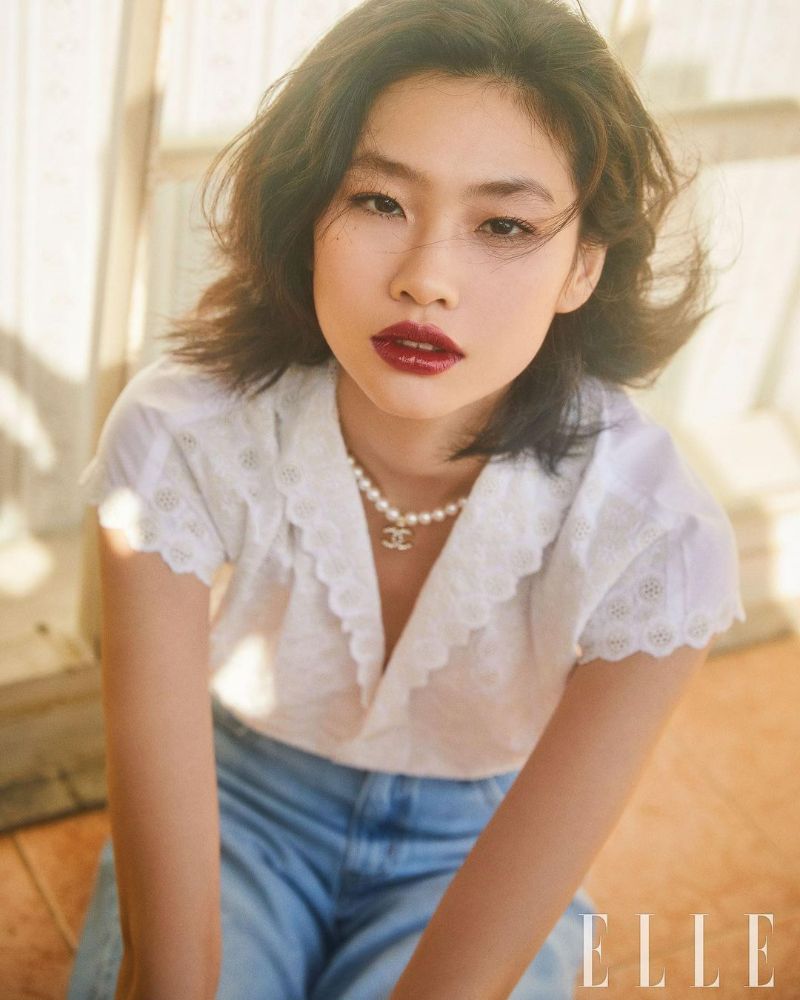 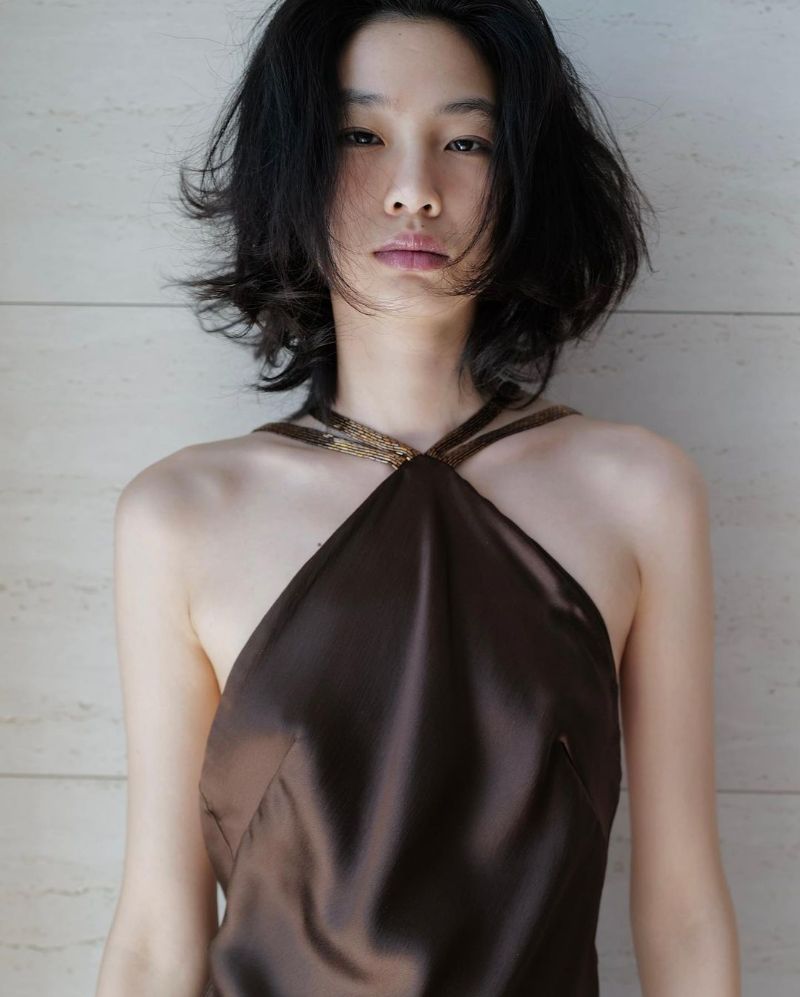 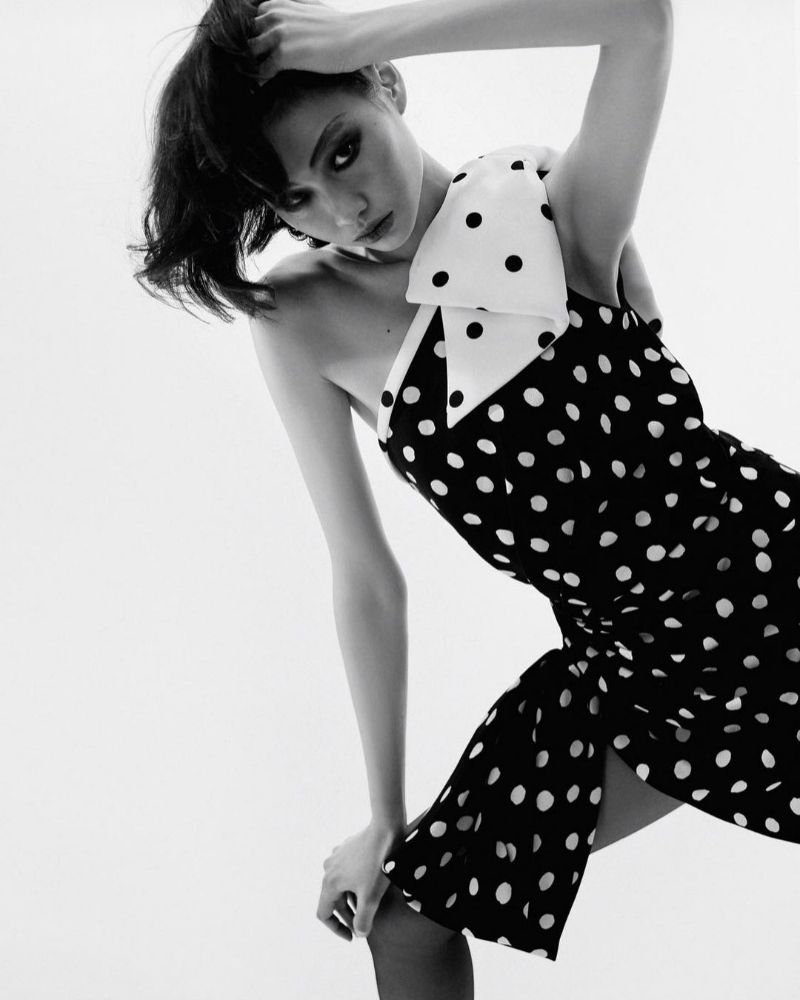 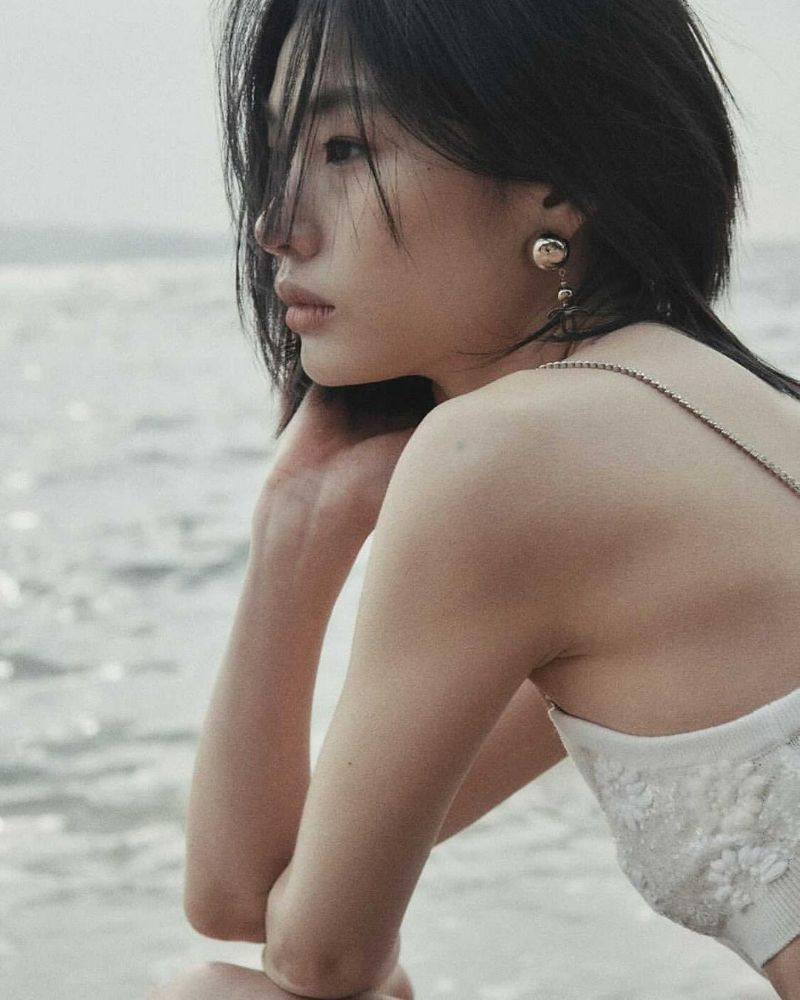 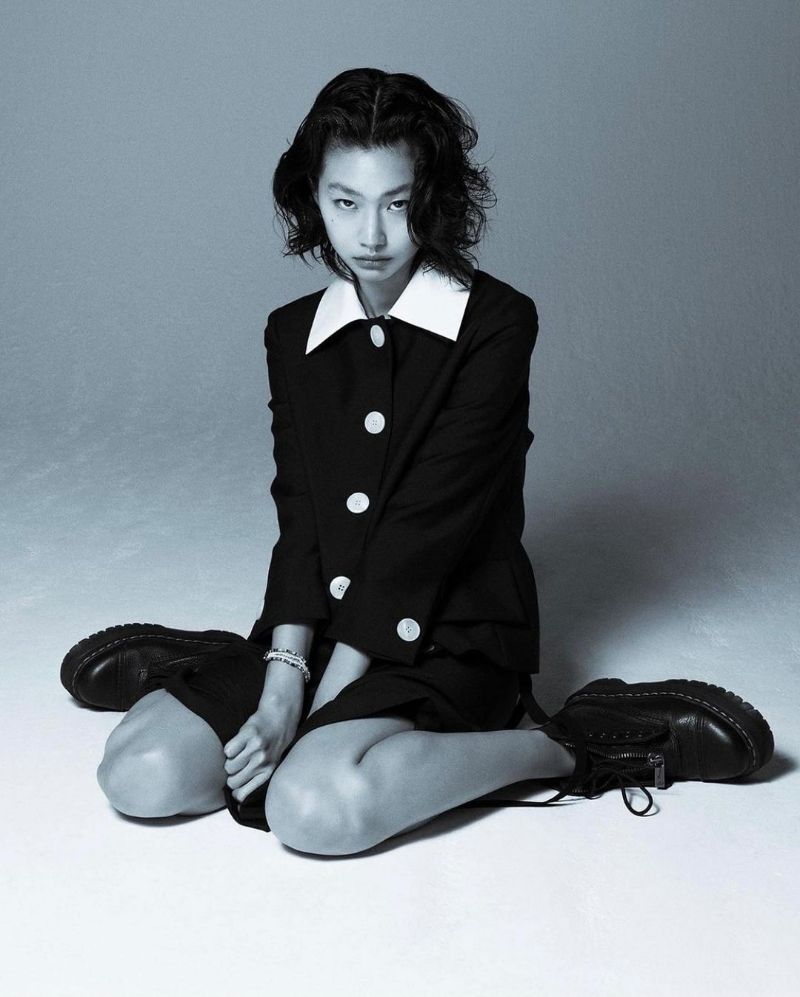 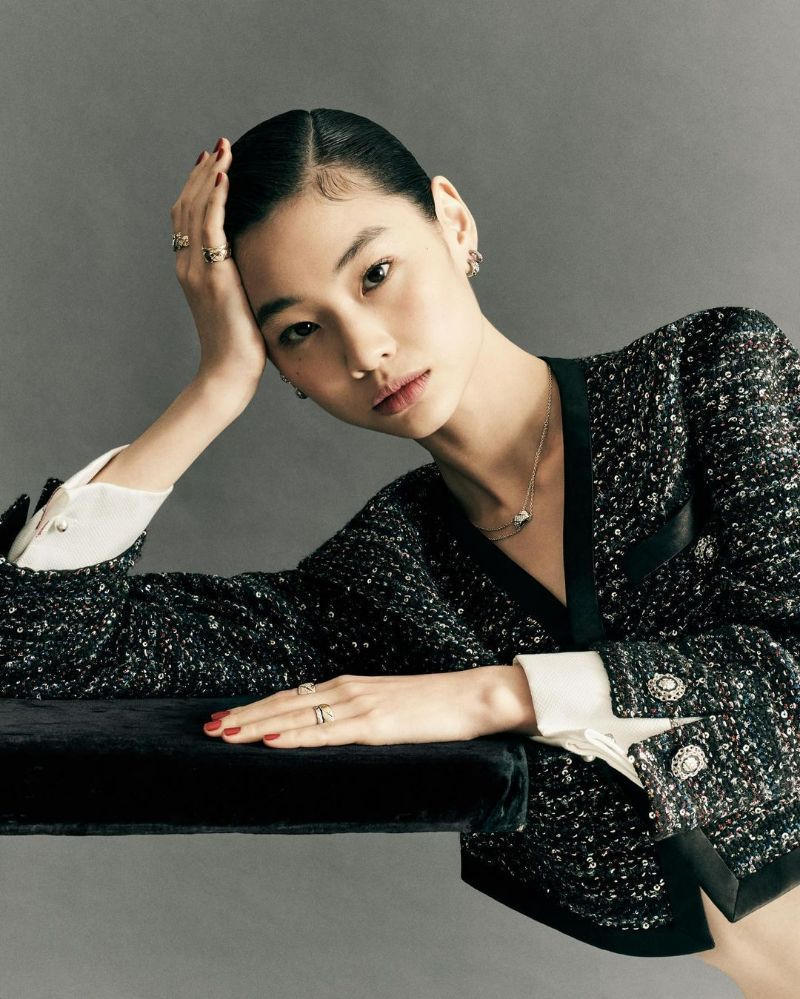 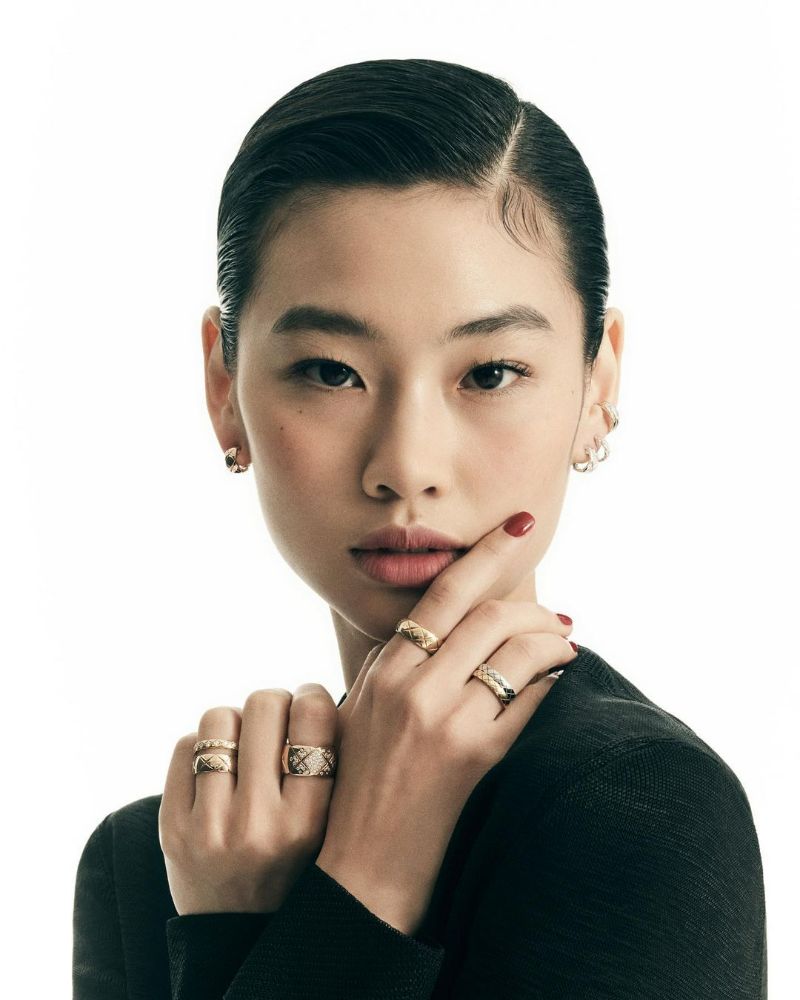 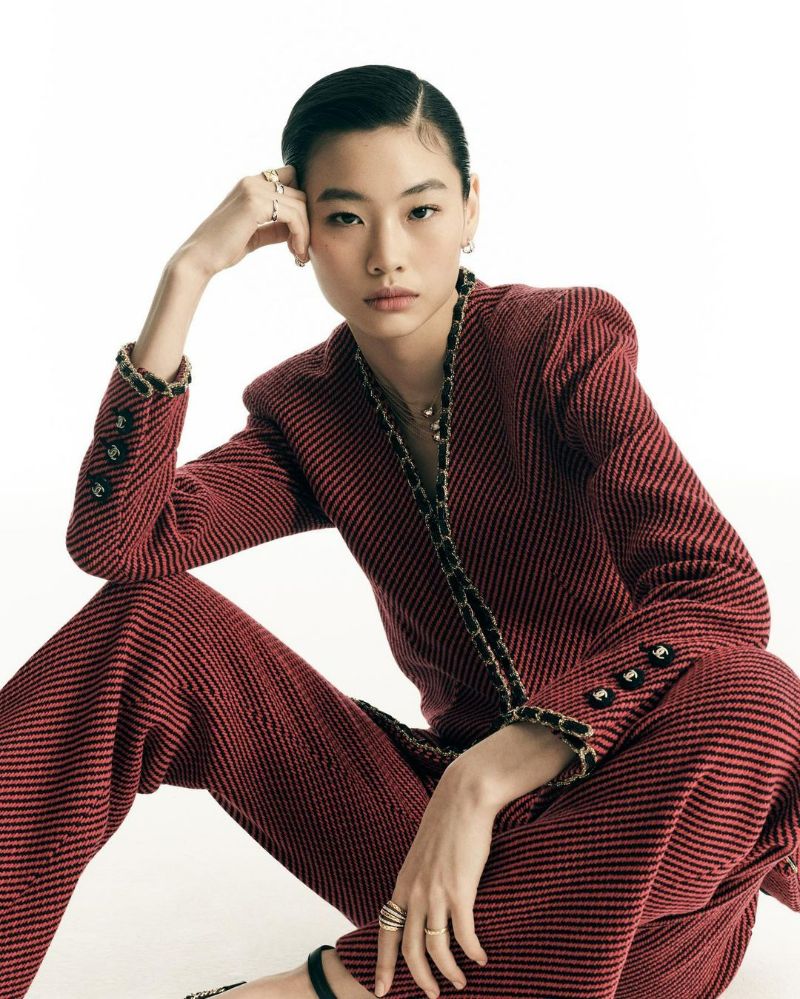 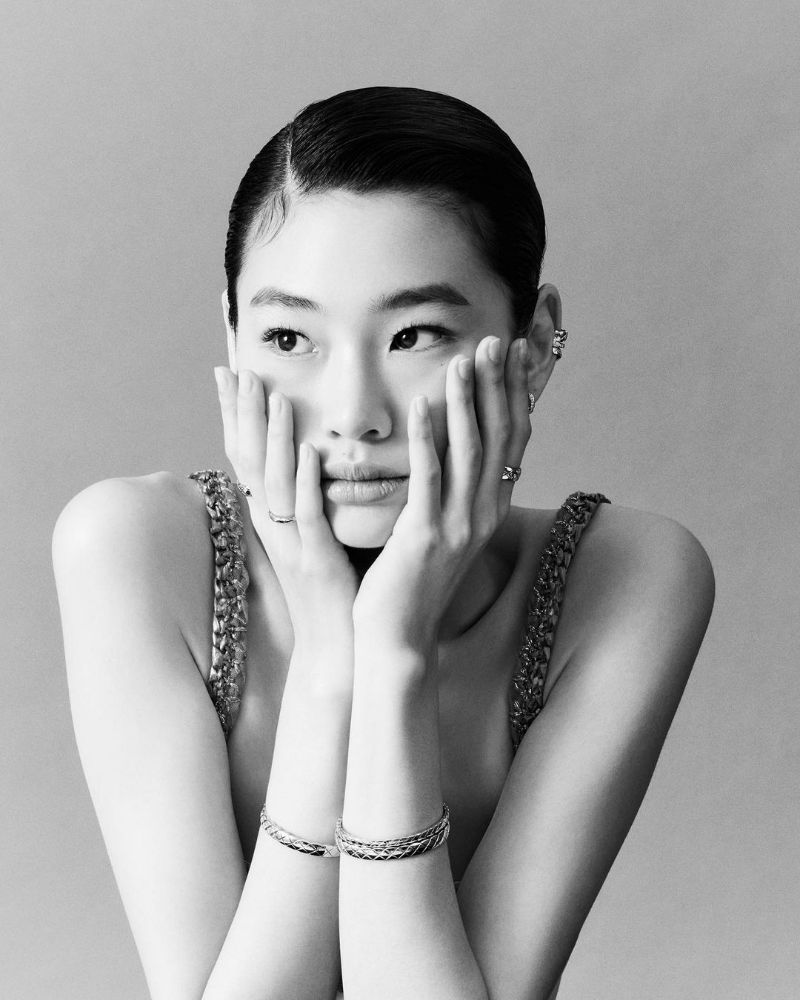 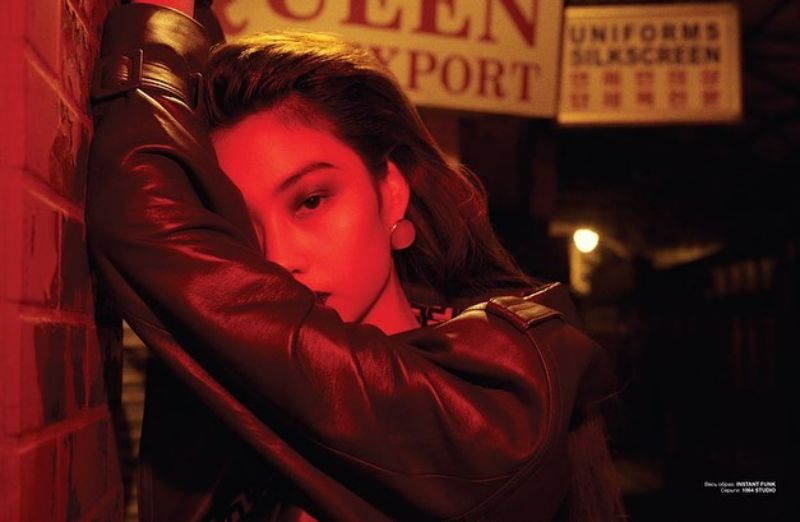 Check: 20 Sexy Photos of Natalia Dyer Which Will Leave You Awe 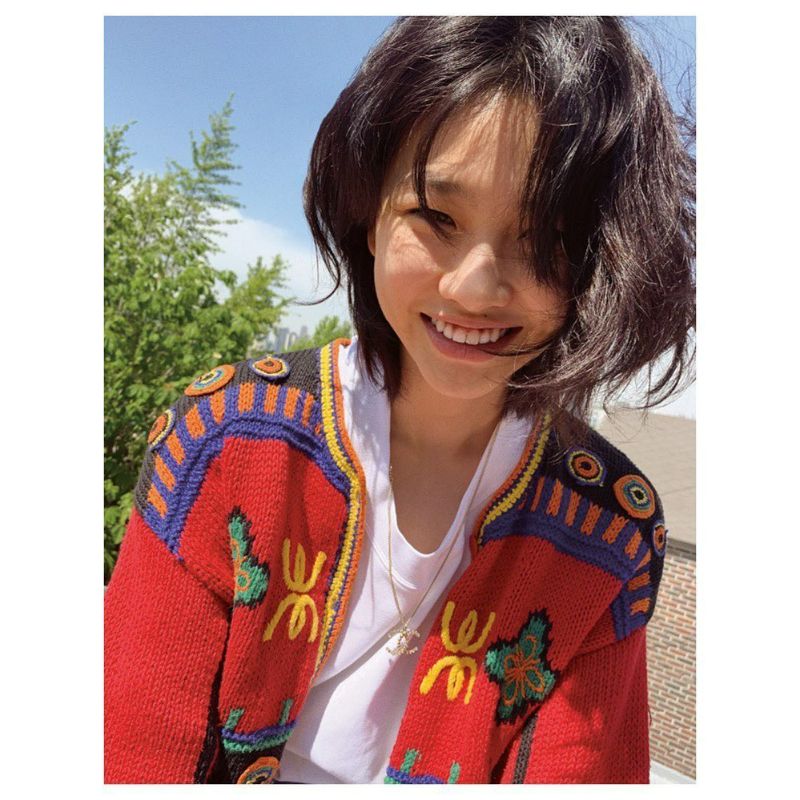 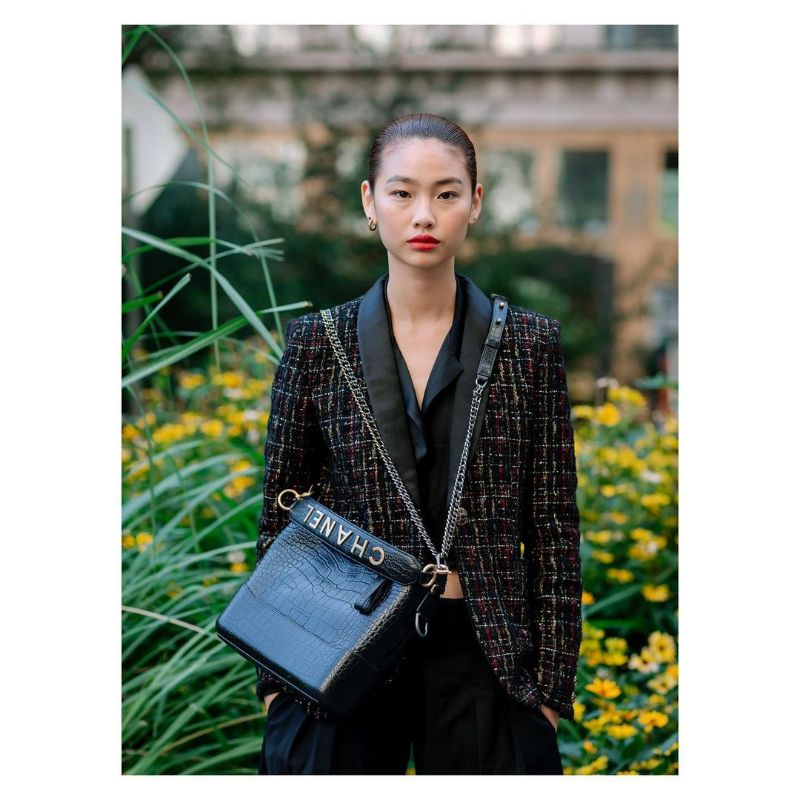 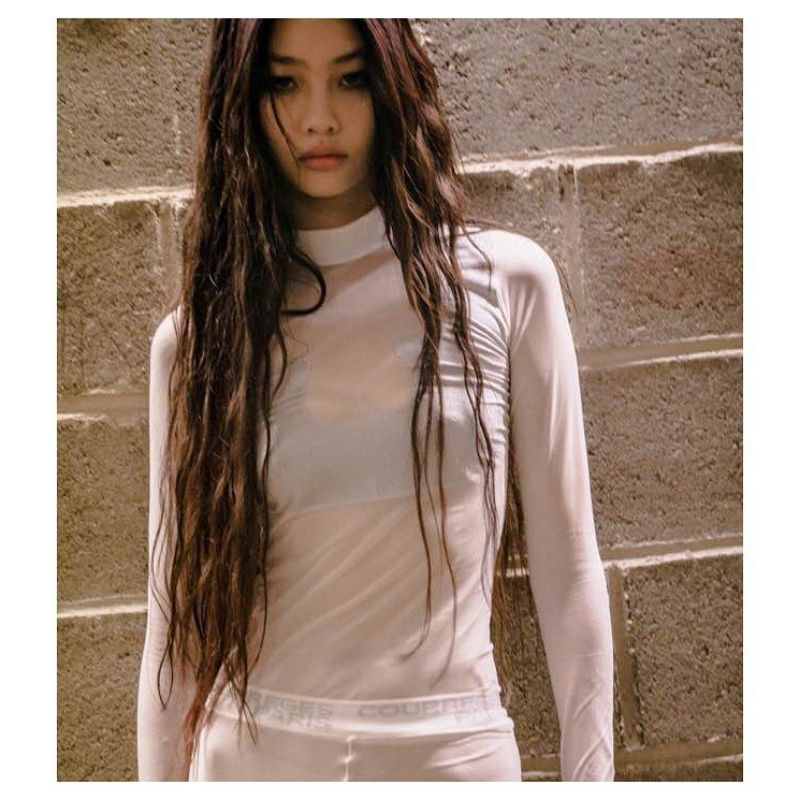 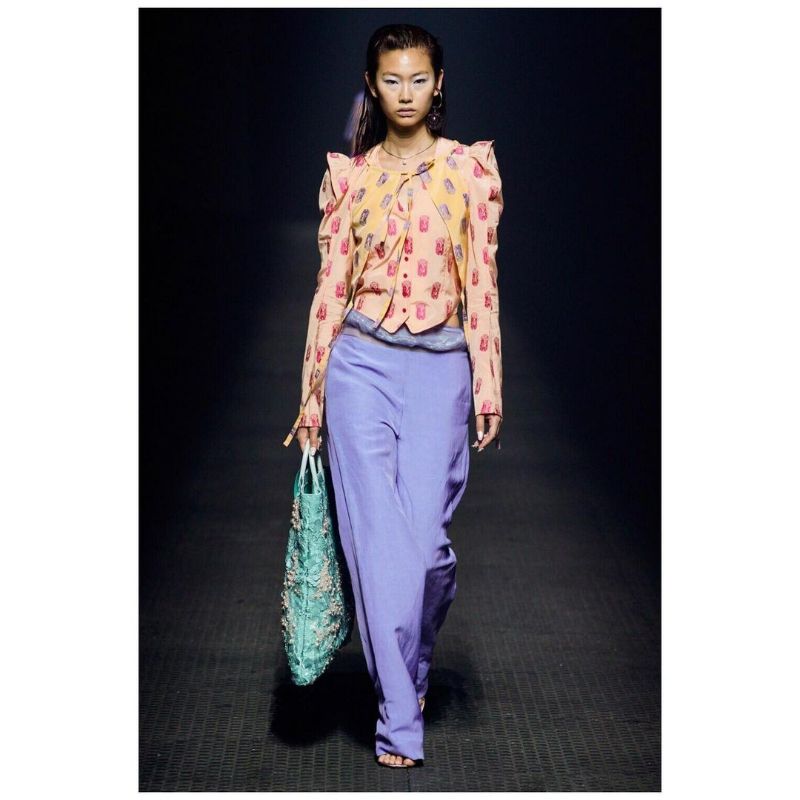 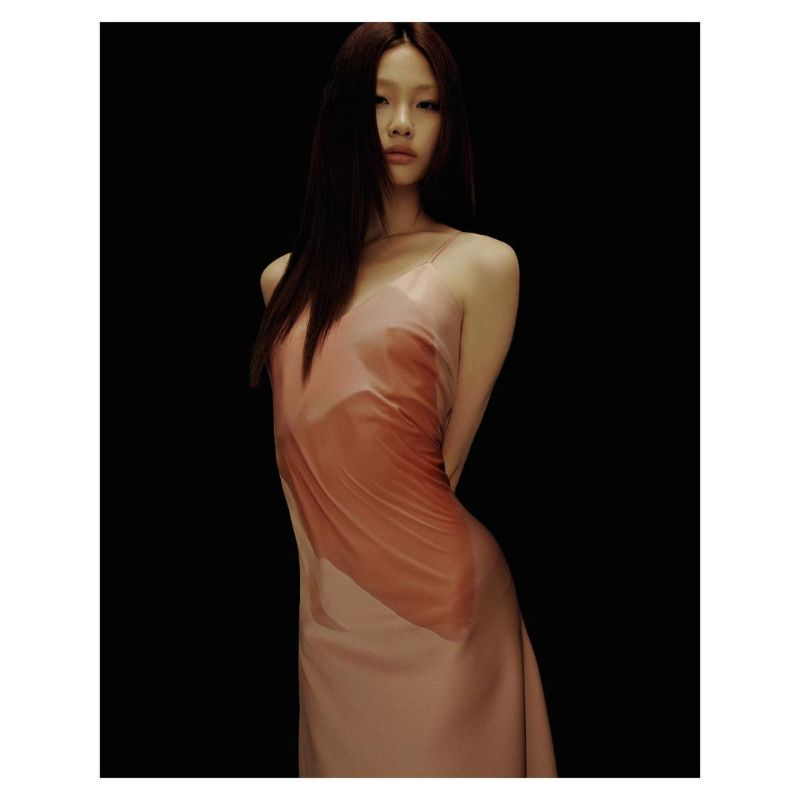