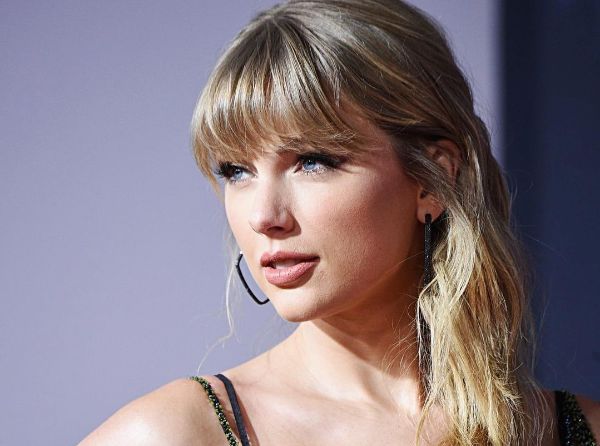 Taylor Swift is literally the highest-paid celebrity in the world with a multi-layered revenue stream that pours cash like rain. The recipient of 11 Grammy awards and not to mention the most famous female pop star is nothing but extremely talented in both music and money.

What is Taylor Swift Current Net Worth?

It’s not a hidden fact that Taylor is rich, like ‘Richie rich’ rich but managing, as per Celebrity Net Worth, a total net worth of $400 million with a per year pre-tax income of $150 million takes some serious expertise. You know how celebrities diversify their incomes to have multiple revenue channels. Well, Taylor Swift might just be the mother of that.

To have a brief look at her records, let’s go back to Tay’s debut album, Taylor Swift. Since its release in 2006, the album has sold over 5.75 million copies internationally. Just with the debut album!

Then in 2008 and 2010 Taylor’s albums, Fearless and Speak Now, sold over 12 million and 5 million copies internationally. Fearless is still the singer’s biggest win so far.

The latest of her releases, Reputation in 2017 and Lover in 2019 has got record numbers of sales as well. The previous one sold over 4.5 million copies in the international market while the latter has 1M+ units to its name. Taylor made over $400K in streaming in just one week of 2017. She also made $59K on top of it for songwriting credits.

If the singer makes that much from only music sales, just imagine how much she makes from tours where people can literally see her in front of their eyes! Can’t guess? Let me help.

Billboard famously guesstimated that for every ticket Taylor sells for her shows, she makes $17 on merchandise. Plugging in products in her songs is the secret talent that very few others possess except Taylor. Her merchandises with Stella McCartney and Cardigan are very popular gossip subjects.

Owning the master copies of songs is a massive weapon for any singer and Taylor Swift is just doing that. After years of dispute overmasters with Scooter Braun, the famous manager sold them for $300 million.

Now Taylor is the owner of her master copies in her new agreement with Republic Records so putting the previous number you can imagine how much she is going to make in the coming years. The singer has made plenty of money from brands endorsements as well. Some of the brands she worked with include Sony, Apple, Papa John’s, AT&T, NHL, American Express, and a lot more multi-Billion dollar companies.

Taylor Swift is a prolific real estate investor on the side. Owning over $80 million in real estate investments, she is eying for great profits in the coming future. Her portfolio includes a $17.75 million mansion in Rhode Island.

Other interesting ownerships from her long list include three townhouses worth over $40 million in New York City.

Born in Pennsylvania on December 13, 1995, Taylor’s father is a wealth management adviser, and her mother is a mutual fund seller. No wonder she is so good with her money. Being interested in music from the age of 9, she moved to Nashville to build a career in country music.

Taylor’s promising future made the family relocate to the hub of country music and she was noticed very soon by prominent music business bodies.

The singer has a long dating history with loads of celebrities. Taylor is currently with Joe Alwyn. The couple is together since 2017 and is very much private about their relationship.