Home News This Is The World’s First Carbon-Negative Country 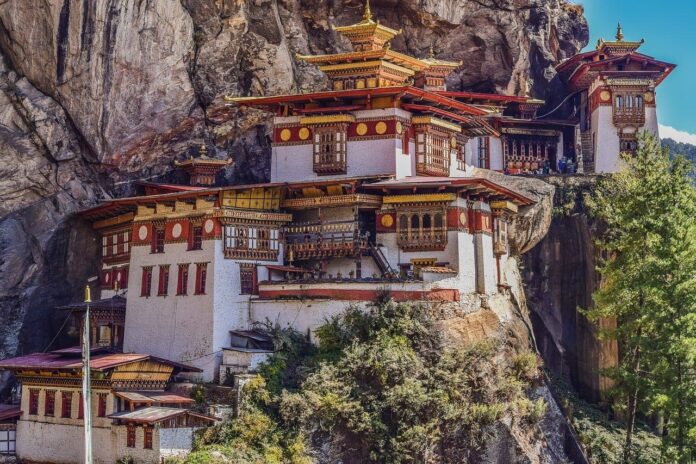 Bhutan is the world’s first and the only carbon negative country in the world. All the nations of the world is working to make industries and systems carbon-neutral but Bhutan is a small nation located in the Eastern Himalayas has its administration that has already achieved the goals. Carbon neutral country means that its trees remove more CO2 from the atmosphere than it is responsible for creating. The king of Bhutan, Jigme Singye Wangchuck has created a model which is known as Gross National Happiness, that has a well-equiped plan to make the country as one of the happiest in the world.

During the TED Talk, the Bhutan’s Prime Minister, Tshering Tobgay, said “Our enlightened monarchs have worked tirelessly to develop our country, balancing economic growth carefully with social development, environmental sustainability, and cultural preservation, all within the framework of good governance,”

The country has a law in place that allows 60 per cent of its landmass must be maintained and protected as forest. Currently forested land in the country is 72% and the nation has already banned export logging. Bhutan emits around 1.5 million tons of carbon annually, however, its forests soaked around 6 million tonnes. Also, the country is aiming for zero net greenhouse gas emissions and zero-waste by 2030 and 100 per cent organic food production by 2022.