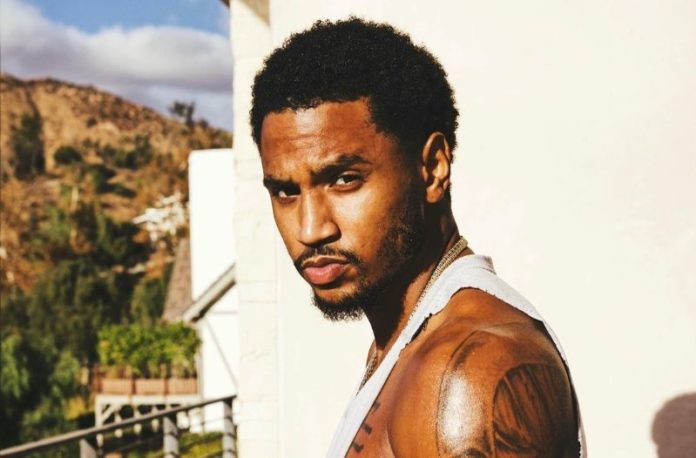 Trey Songz is one of the leading faces of R&B and hip-hop music. The three times Grammy-nominated artist makes boatloads of money thanks to his millions of followers.

According to Celebrity Net Worth, Trey has a net worth of around $12 million in 2022. And this massive amount of money generally comes from music sales, tours, and endorsements.

The singer has so far released seven studio albums and the last five of them have been incredibly successful.

In 2009, Trey released his third album Ready. Having opened at the third spot of the Billboard 200 chart, the album went on to sell 130K+ copies in just the first week. It was later certified as Platinum by the RIAA acknowledging its sales of over 1 million copies.

The next album came out in the very next year. Passion, Pain & Pleasure was the next success in Trey’s career. Another Billboard 200 top-five ranking with another Platinum certification from the RIAA and certifications from other international associations set Trey’s career straight.

Trey released a couple of more albums in 2012 and 2015, both on top of the Billboard 200. And not to mention selling hundreds of thousands, even millions of songs was now a habit for the magnanimous singer.

With over 25 million music sold across the globe, Trey Songz is one of the most celebrated R&B and hip-hop artists in the US.

Trey has gone on multiple tours in the past years. In 2005, he started out with Cingular College Tour HBCUs, at that time he was just an aspiring singer with hundreds of college students shouting for him in the arena.

Since then he leveled up his game and started going on tours to promote his albums across the world. His Ready tour, Anticipation 2our, Between The Sheets Tour with Chirs Brown have all been super successful. Especially the last one with Chris Brown brought around $5,842,657 in revenue.

Even though Trey hasn’t yet had big-time success with endorsements, he has worked with some prestigious brands like Adidas, Grey Goose, Kodak, Rocawear, and so forth.

Trey Songz was born on November 28, 1984, in Petersburg, Virginia. Living with his mother and step-father, he grew up in military facilities due to his father’s profession. Unlike other singers, Trey never practiced nor took any conventional singing lessons but had the gift of music from a very early age. Atlantic Records signed him in when he was 17 in 2003, since then he has been consistently putting out music.

Trey’s personal life has been very controversial. He has been arrested and charged with several misdemeanors and felonies including hitting a police officer.

He was rumored to be dating Khloe Kardashian. Trey had his first child, a son, with Caro Colon in 2019.

Trey Songz has been nominated for the Grammy thrice, however, he is yet to win one. In his lists of awards, Trey has one BET award and two Soul Train Music Awards.