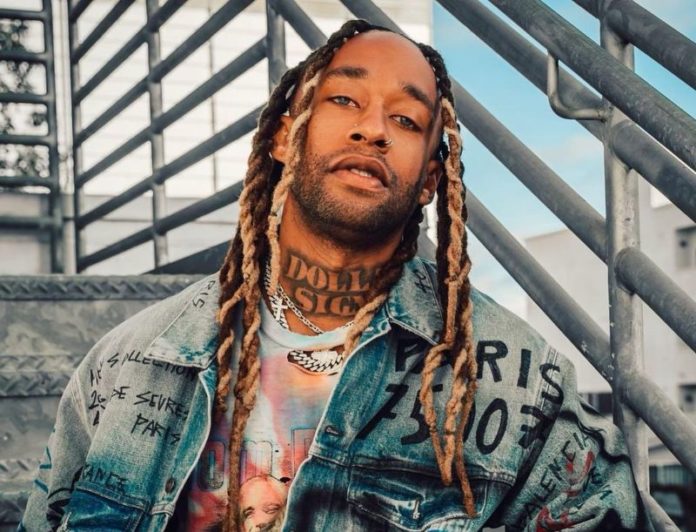 Ty Dolla Sign is known for his charming personality and grandiose public appearances. He has been on the scene of music from his childhood musicians like Prince very closely, due to his father’s involvement with the industry. This R&B and hip-hop star has worked with some of the biggest stars of the industry in the past years.

The man who names himself after a currency obviously makes a hefty amount personally. As of 2022, Ty Dolla Sign’s net worth is estimated to be around $5 million according to Celebrity Net Worth. He makes money from literally everywhere. Besides being a vocalist and multi-instrumentalist, the artist is also a record producer and a songwriter.

Ty started his career from a very young age when he and one of his partners were signed to the Venus Brown and Buddah Brown Entertainment. Even though the partnership didn’t go well, it helped the singer to set foot in the industry.

After releasing a few originals and covers, Atlantic Records finally picked the singer up in 2012. And from here, Ty experienced real upward growth. He released a solo mixtape Beach House to moderate success.

The second part of the mixtape featured singers like Wiz Khalifa and Juicy J. In 2013, Ty’s single “Paranoid” made it to the Billboard Hot 100 chart at number 29 and was declared platinum.

The next year brought the release of Beach House EP, Ty’s first big league release. With singers like Travis Scot, Casey Veggies making appearances in the EP, it really became a success for Ty Dolla Sign. It was released at number 51 on Billboard 200 and sold over 6K copies in just the first week.

The singer released his debut album Free TC in 2015. It also became a mammoth victory for Ty as the album peaked at number 14 on the Billboard 200 chart. RIAA announced the album to be gold-certified after crossing 500K album sales.

Ty’s second album Beach House 3 brought another gold. Opening at number 11 on the Billboard 200, it got over 29K album-equivalent units in just the first week.

Ty Dolla Sign, originally named Tyrone William Griffin Jr. was born on April 13, 1982. His father was a band member who worked with several stars of his time. This is where Ty got his inspiration from and invested his full passion and energy into music.

Ty Dolla Sign has an extremely controversial life. In his childhood, he was a member of a street gang named Bloods in South Central LA. In 2018, he was arrested for having drugs in his possession. At that time it was very likely that he would see a jail time of 15 years. However, things were sorted when Ty participated in a Drug prevention program.

Spicy’s singer was dating Lauren Jauregui, the famous Fifth Harmony singer, for around two years before they broke up in 2019.