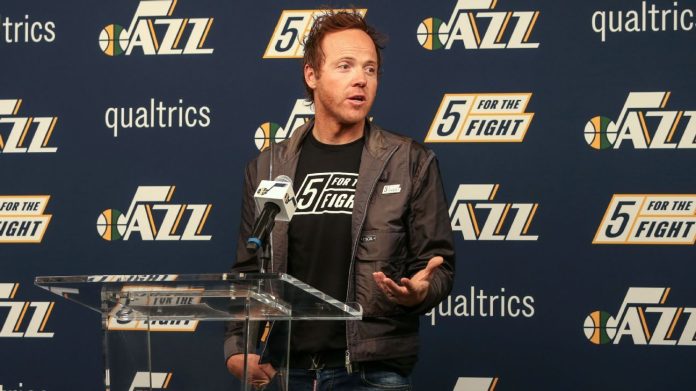 Utah Jazz is an NBA team with rich history both on and off the court, and it has been one of the top dogs in the Western Conference for a while now. Such success can only be achieved when the whole organization is healthy from top to bottom, and today we are going to talk about current Utah Jazz owner, Ryan Smith.

The importance of the Utah Jazz team in the National Basketball Association is enormous. They have been striving towards success ever since the Stockton and Malone era to the present with the likes of Donovan Mitchel, Rudy Gobert, and Mike Conley.

Although the team is yet to reach the finals after the Stockton/Malone era ended, the management and ownership keep working on improvements. There are a lot of topics to cover regarding the Jazz owner, so without further delay, let us start. 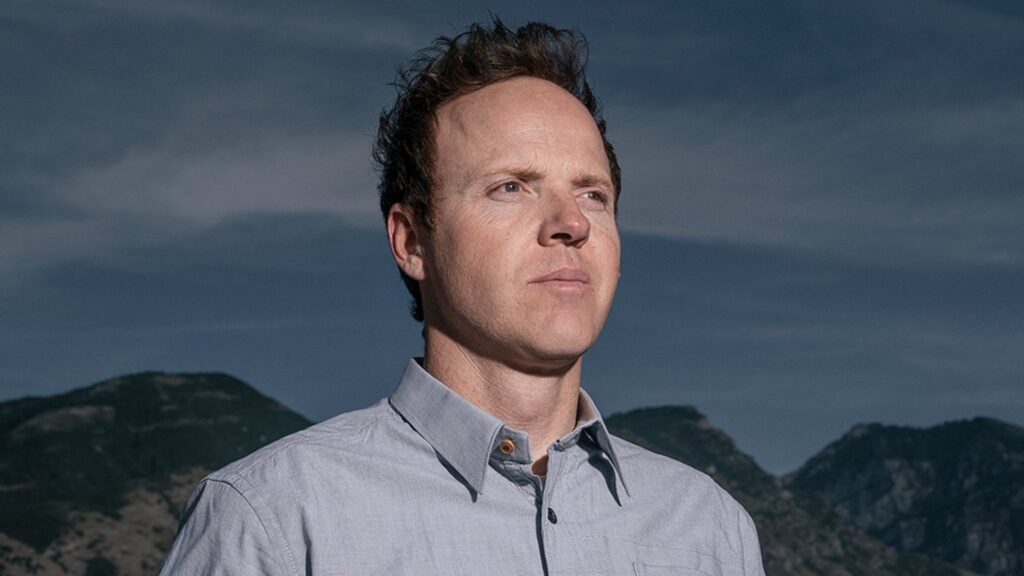 Ryan Smith is a 45-year-old Utah native and current owner of the Utah Jazz. He bought the team from the Miller family, who had owned it ever since 1985. Smith is an American billionaire and businessman, and aside from being an owner of the NBA team, he is also a partial shareholder of the Real Salt Lake in MLS.

Ryan agreed to purchase Utah Jazz in October 2020 for $1.66 billion, and on December 18, the NBA’s Board of Governors unanimously approved this transfer of ownership. By making this purchase, Smith followed in the footsteps of fellow tech billionaires Mark Cuban, the owner of the Dallas Mavericks, and Steve Ballmer, the owner of the Los Angeles Clippers.

Smith did not become the owner of the team by accident, and he claims that he is a lifelong fan of Jazz and that he approached the Miller family several times in recent years before he finally managed to land a deal. It is a deal that he could certainly afford since Forbes estimated his net worth at about $1.6 billion.

The Miller family retained a “minor interest” in Jazz since they have been owners for 35 years and are deeply attached to this team. The family owns chains of car dealerships and movie theaters throughout Utah, and they originally paid $22 million for ownership back in 1985.

Who Is Ryan Smith, How Did He Become a Billionaire, and What Does He Do for a Living? 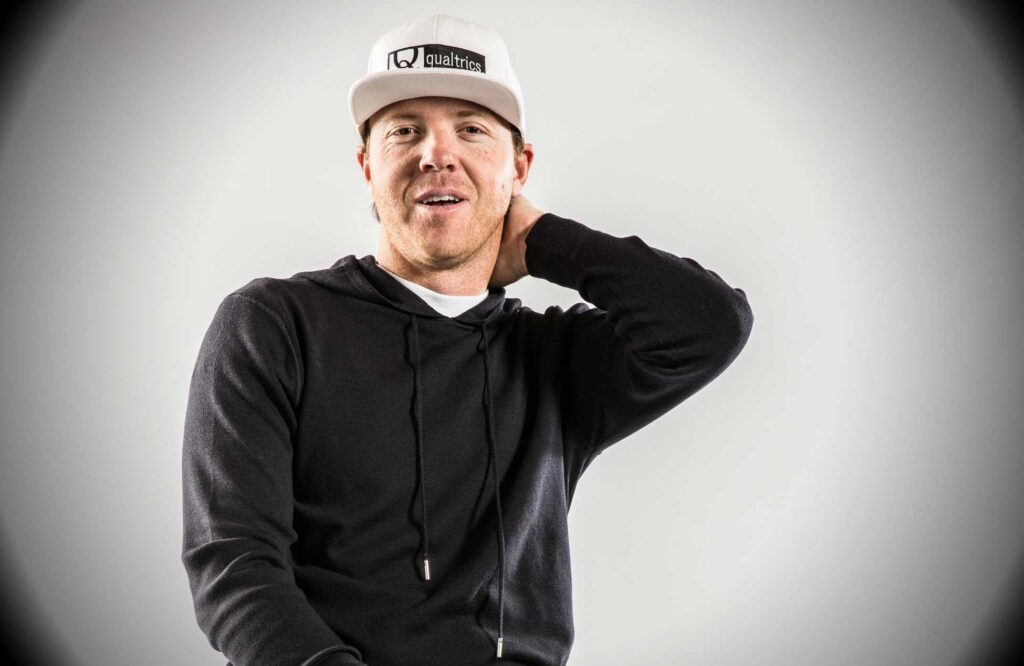 Ryan Smith was born in 1977 in Eugene, Oregon, the United States, to parents Scott M. Smith and Nancy Smith HIll. He dropped from Brigham Young University in his early twenties when he decided to start Qualtrics with his dad, Scot, who was a marketing professor at BYU in Provo, Utah at the time, his brother Jared, and former college roommate, Stuart Orgill.

This company grew substantially over the course of years, and nowadays, it employs over 3.000 people with more than two dozen offices across nine countries. It grew so much that in 2018, the German software company SAP, bought Qualtrics for a sum of $8 billion, making Smith an instant billionaire. He stayed as the CEO of Qualtrics after the sale.

How Qualtrics Became Big in the Tech Industry 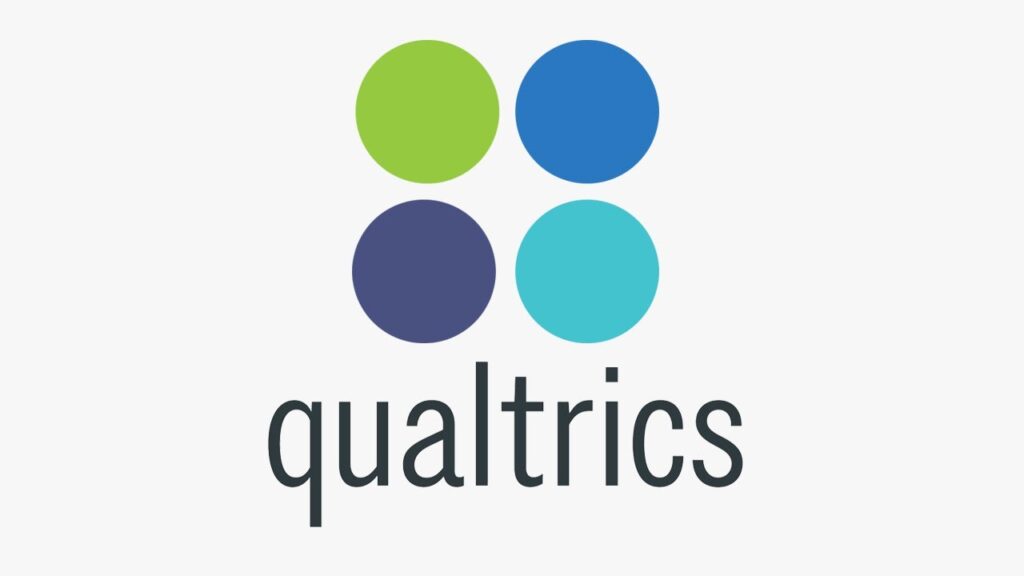 In the summer of 2001, Smith was interning with Hewlett-Packard in Palo Alto, California, when he found out that his father, Scott, had been diagnosed with throat cancer. He returned home to Provo and took the semester off to spend time with his family. During this time, Scott began to plan to create an online survey tool.

Since he was a marketing professor, Scott knew how important to marketing academics and professionals such an online survey tool can be and that it could make gathering market research data a lot easier.

Between the chemotherapy treatments, Scott and Ryan worked on creating an early version of this tool that allowed users to create custom web surveys for clients and customers and afterward analyze the data from surveys.

A year after that, Scott started to recover from his cancer treatments, and he and his son Ryan already had 20 clients signed up for a subscription to their project. As we mentioned earlier, Ryan dropped out of BYU after his junior year and focused on Qualitrics, although he eventually finished his degree in 2016.

The company officially launched in 2002, and Smith’s brother Jared who at the time worked as a product manager at Google helped further build out the technical side of their survey software product and quit his job there to become Qualtric’s president.

Humble Beginnings in the Basement

Qualtrics launched running an office from the basement of the Smith family for the first five years of its existence, and by 2004 it had 20 employees working in that same basement. The company rose to prominence over the course of years, and at some point, it had over 3.000 employees.

As we mentioned before, Qualtrics was sold in 2018 to German software giants SAP for $8 billion, making Smith a billionaire. As we know today, the portion of that money was used for the purchase of the historical NBA franchise, the Utah Jazz.

Utah Jazz is not the only sports team Ryan Smith is a shareholder of, as he is also a majority owner of Major League Soccer club Real Salt Lake since January 2023.

On October 28, 2020, Gail Miller announced to the public that Ryan Smith had agreed to buy a majority stake in the Utah Jazz Franchise. This purchase included Vivint Arena, the Salt Lake City Stars of the NBA G League, and the management of the Salt Lake Bees. 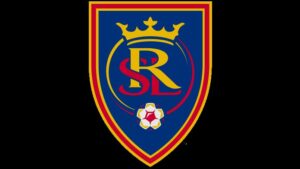 Ryan Smith, along with New Jersey Devils and Philadelphia 76ers owner David S. Blitzer was announced in January 2023 as the new majority owners of Real Salt Lake, and the club was sold to them by former owner Dell Loy Hansen. This occurred following controversial comments regarding civil rights by athletes made in 2020.

Smith had made it known to the public back in September 2020 that he is interested in purchasing the club but has delayed further negotiations to pursue the ownership of the Utah Jazz.

Personal Life and Net Worth of the Utah Jazz Owner, Ryan Smith 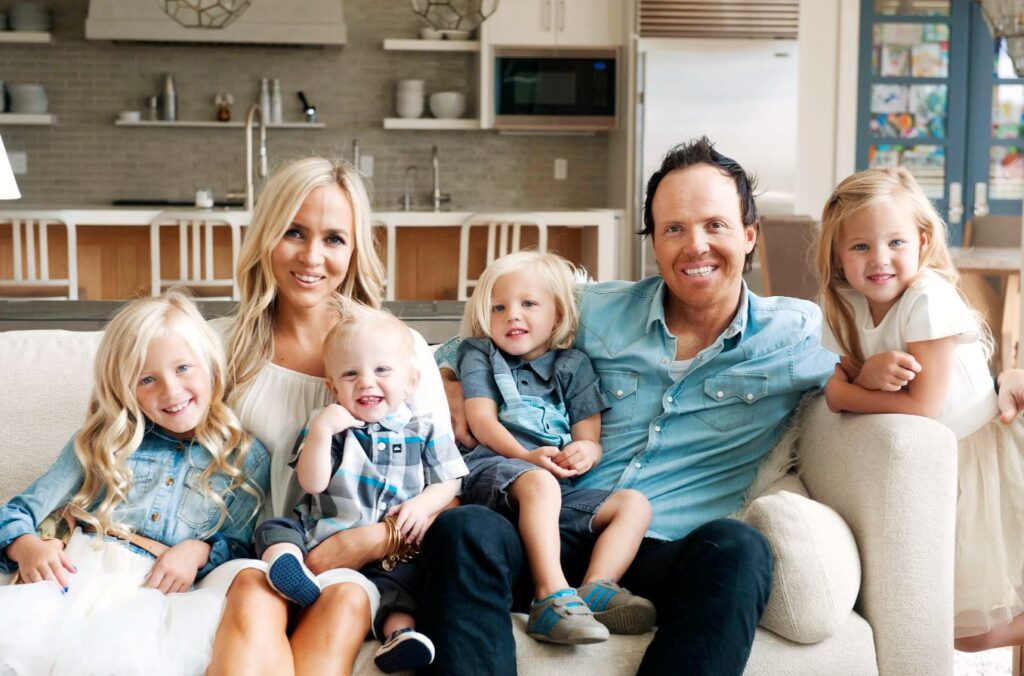 Ryan Smith is married to his wife, Ashley, and they live together in Provo, Utah, with their five children. Aside from being a tech millionaire, Smith is a member of The Church of Jesus Christ of Latter-day Saints, and he spent two years in Mexico as a missionary, which is a little-known fact.

Smith made quite a bit of money throughout his successful career in the tech industry, and in September 2023, Forbes estimated his net worth at 1.6 billion USD.

The Utah Jazz is a team with a rich and powerful history in the NBA league, and it did not get its prominent status by accident. It took hard work from players, fans, upper and lower management, and ownership over the course of years to get in this position.

Being an owner of the NBA team certainly comes with a lot of perks but huge responsibility as well. With that said, Ryan Smith definitely seems like he is made of the right material for the job and that he will continue to further the legacy of this great team. How To Start A Wholesale Beauty And Cosmetics Business – 2023 Guide 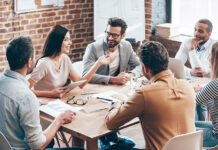 How to Effectively Communicate With Your Customers, Clients, and Employees 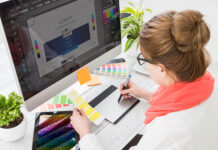